After an extended Belgian Summer season, the time was right to start our long-awaited ‘Tour de Frites’. We gathered some fellow fried-potato enthusiasts and engineered a pseudo-scientific review form.

The first subject of our Frites Experiment was the Barrière de Saint-Gilles. This quaint ‘baraque à frites’ popped up some 40-odd years ago in the southern commune of Saint-Gilles, and has since made a name for itself. Owing to the unusual decision to place the baraque on a sidewalk instead of a square, the building ended up being squeezed in between the street and a wall, which only leaves a small stretch of curb for the people waiting in line. Slowly queueing your way to the narrow counter is a rather dull experience, as there isn’t anything to see or do. It felt more as if I was waiting in line for some free soup in a Charles Dicken’s book.

People thinking the long wait will be rewarded with a welcoming smile across the counter, will ultimately be disappointed. The staff might just have been robots for all we knew. It felt as if they didn’t like serving us as much as we didn’t like standing out there in the cold. Ordering in French was OK-ish, ordering in Dutch proved impossible since the order came out wrong after repeating it several times. 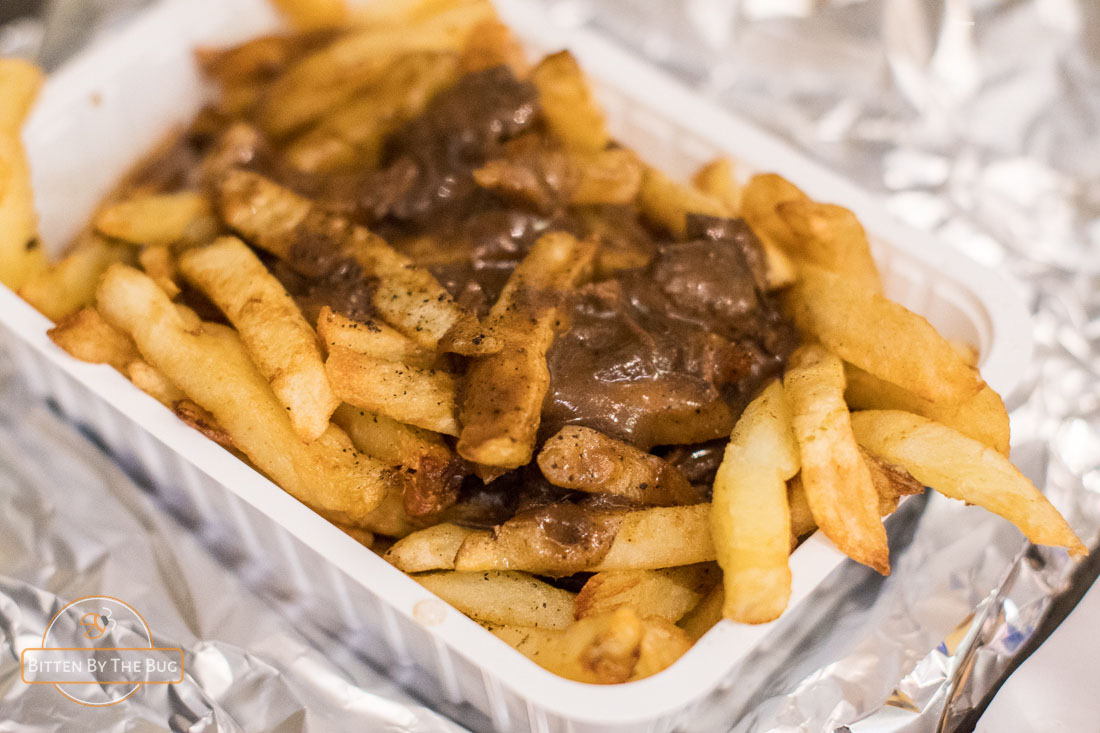 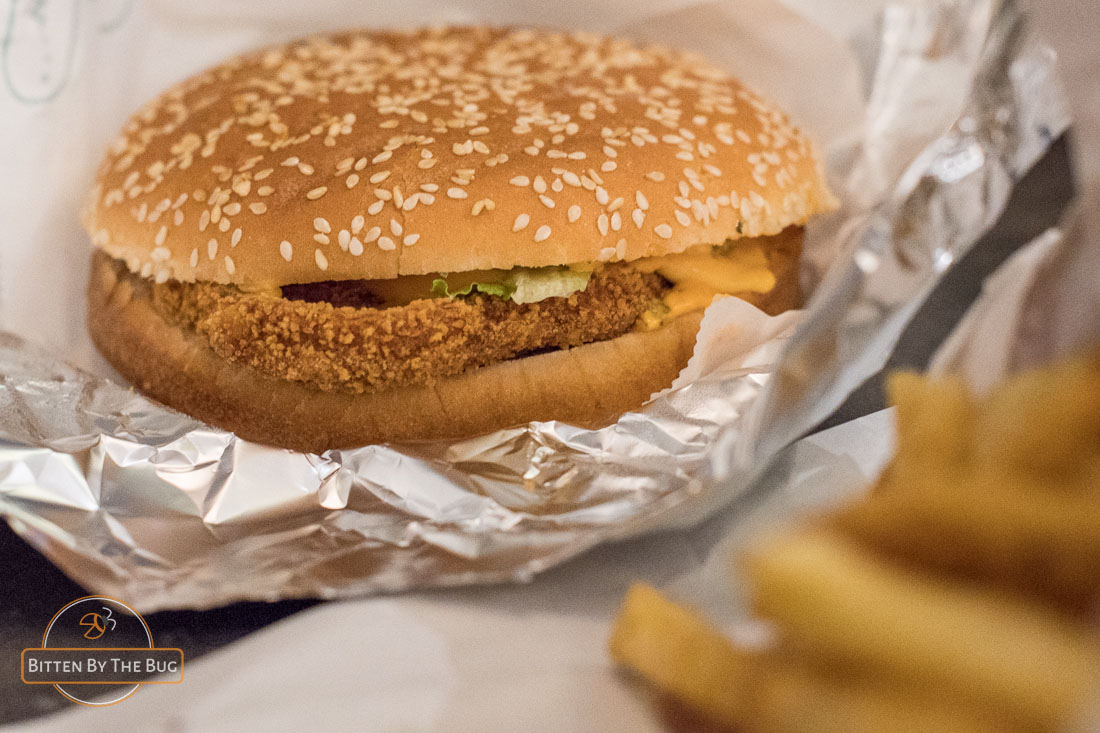 The menu is varied. The usual snack suspects were all accounted for, as were 19 different sauces, 9 types of soft drinks and, of course, Jupiler beer. People can also order assorted sandwiches, pita’s and even whole platters. The options for vegetarians were, however, limited. The prices were all in all very reasonable. For example, a small cornet of fries amounted to €2,30 and a big one was €2,70. Surprisingly, they didn’t inform us you have to pay 15cents for a paper bag, which is something I had never encountered in a friterie before. 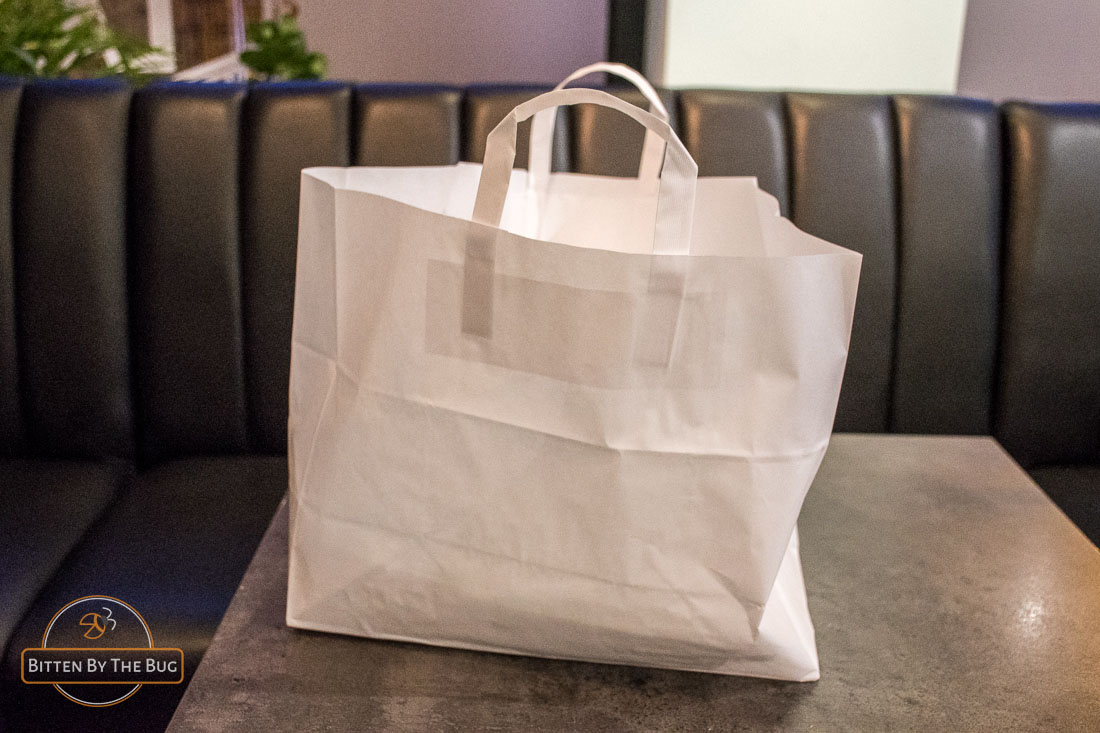 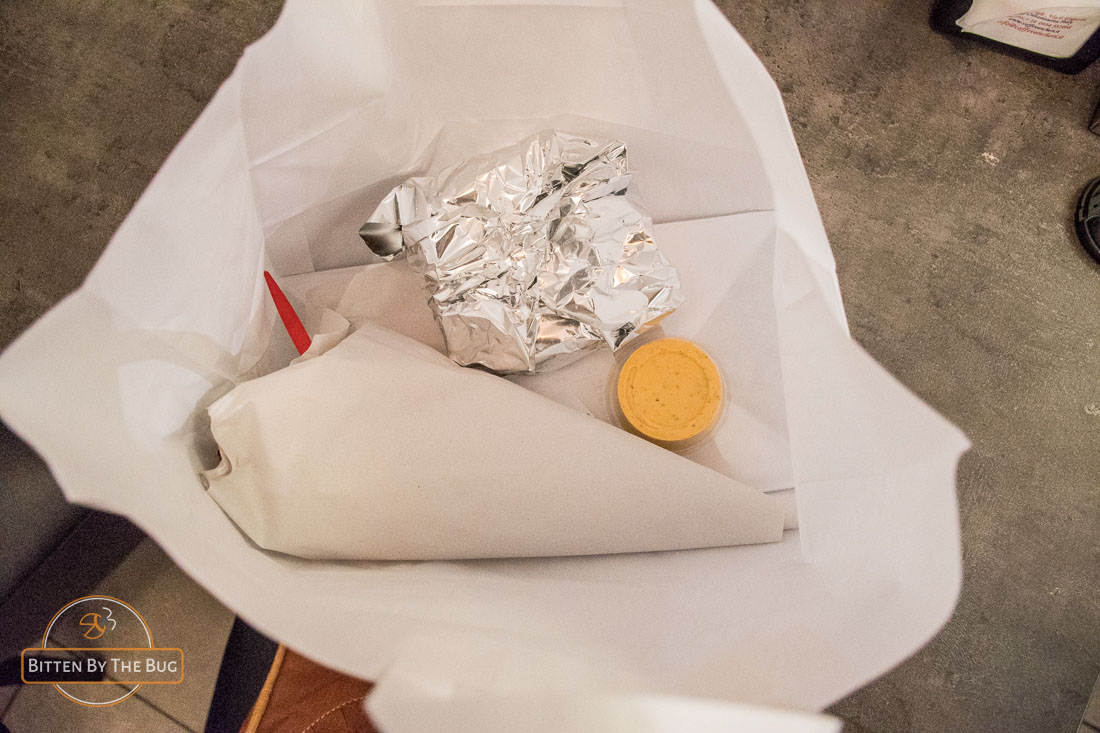 Friterie de la Barrière doesn’t offer any seating, but there are some places to sit in the surroundings. On a sunny day your options are the public banks next to the metro station Horta or the big park of Forest. Otherwise, you can also take your fries to one of the bars close to the baraque, such as ‘Welcome to Fabulous Las Vegas’ that sits opposite the friterie. Not the coziest bar, but without a doubt better than sitting outside in the cold or rain.

Although we came across many bad reviews concerning the fries, ours were actually quite good. More so, they were hand-sliced, golden brown pieces of heaven in a paper cone. The sauce carbonnade (Flemish meat sauce) was delicious, as was the chicken burger, but I was really disappointed by my meat-croquette, which was rather tasteless.

It’s clear the perks of this baraque aren’t the facilities or the people who run it, but rather what they have to offer. Without any frills and thrills, Friterie de la barrière offers tasty Belgian fries with a real value for money. 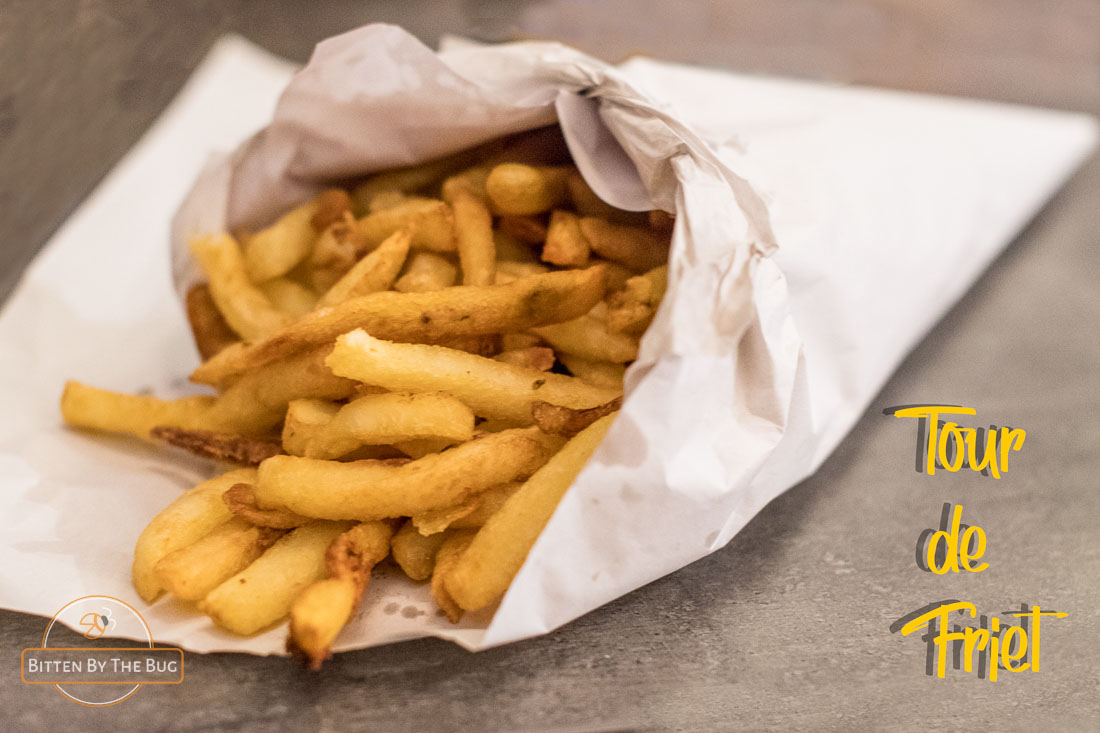