Most people will know Botanique as a concert venue, but the public park of the same name is worth checking out as well. It is especially beautiful when Spring comes to Brussels and the blossoms paint the park pink, but all year round it is a nice place to take a break from the hustle and bustle from city life. According to Victor Hugo, this is even one of the two World Wonders that Brussels holds (the other one being the Grand Place). 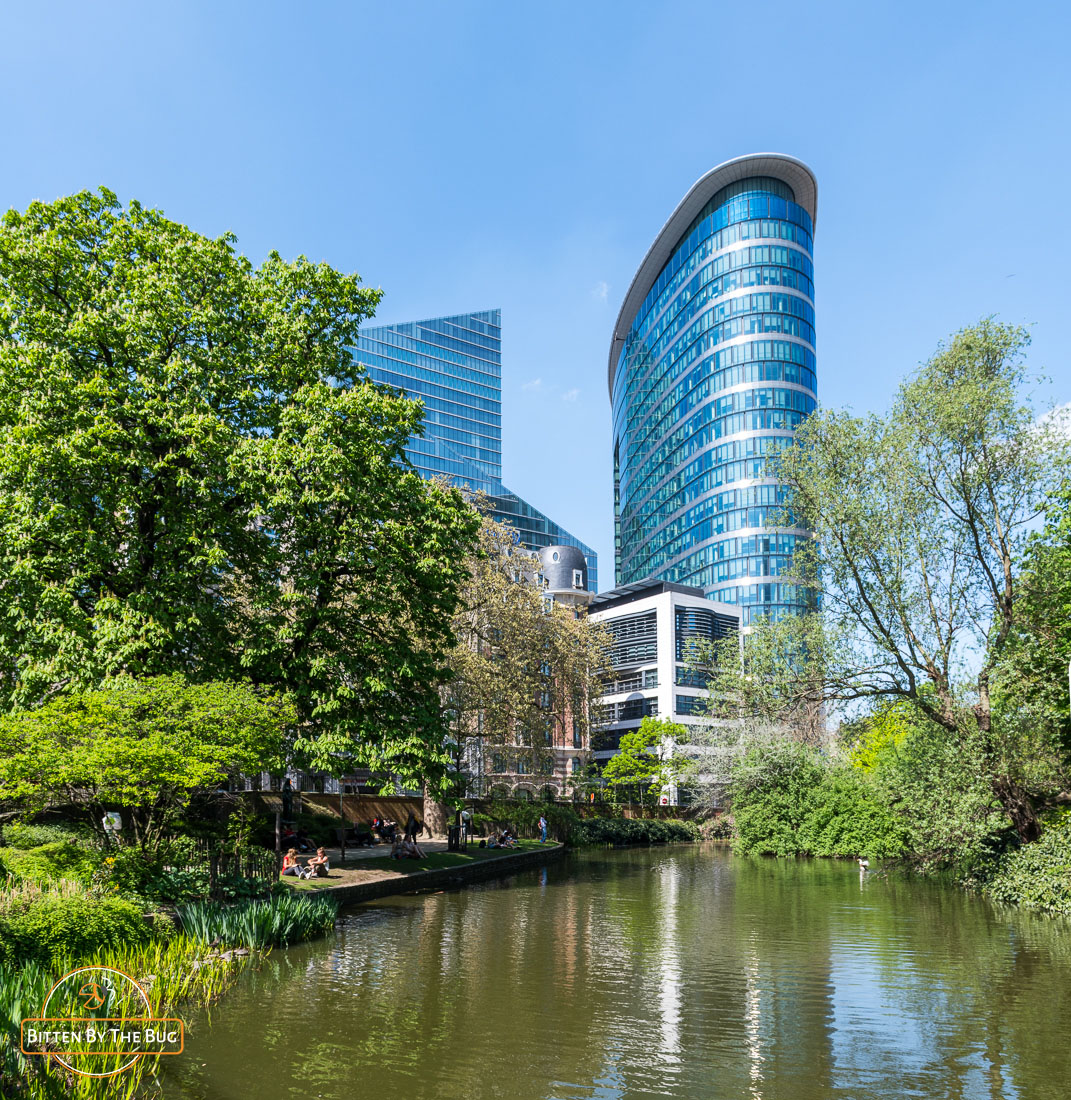 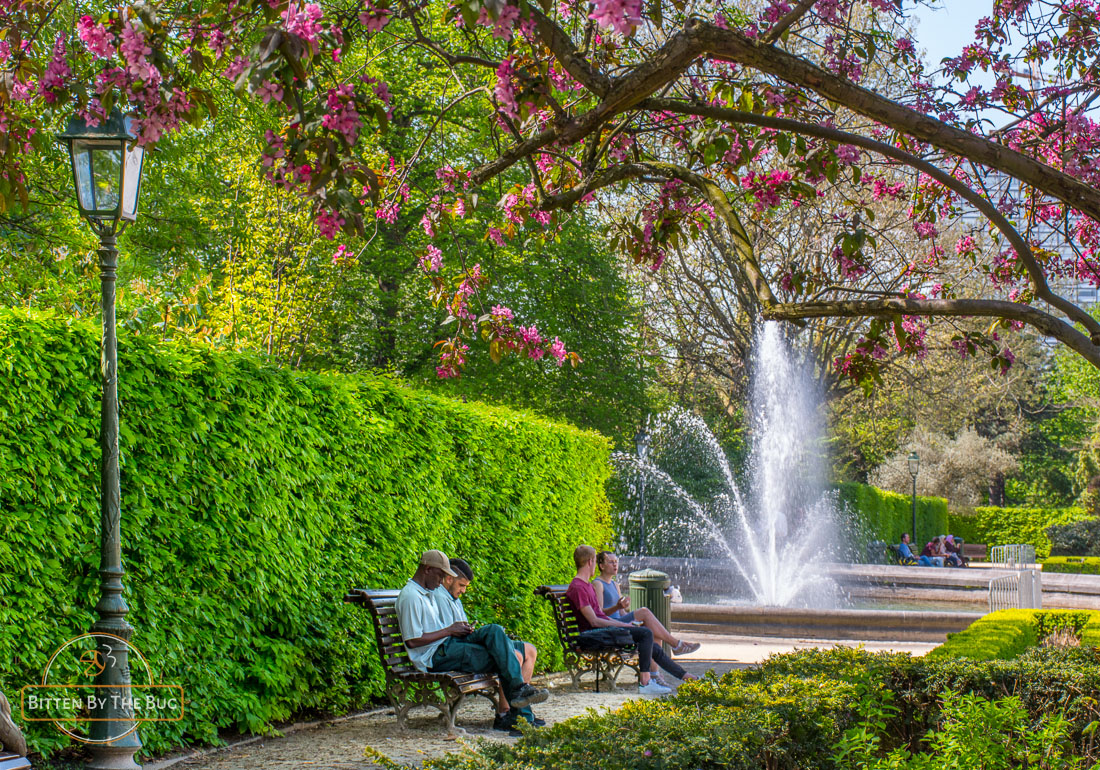 Situated in the center of Brussels and surrounded by modern skyscrapers, Botanique brings to mind Central Park in New York. Of course, it is way smaller in size, and unfortunately there are not as many squirrels. But we do have turtles! Head to East end of the park, next to Rue Royale, for a panoramic view over the park and the high, glass-walled skyscrapers surrounding it. 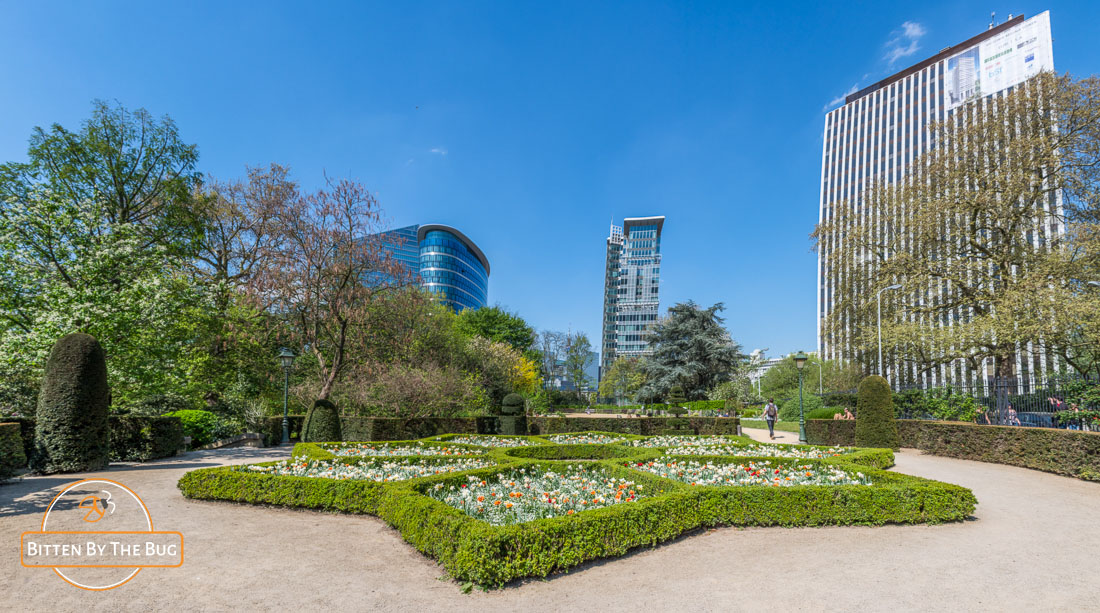 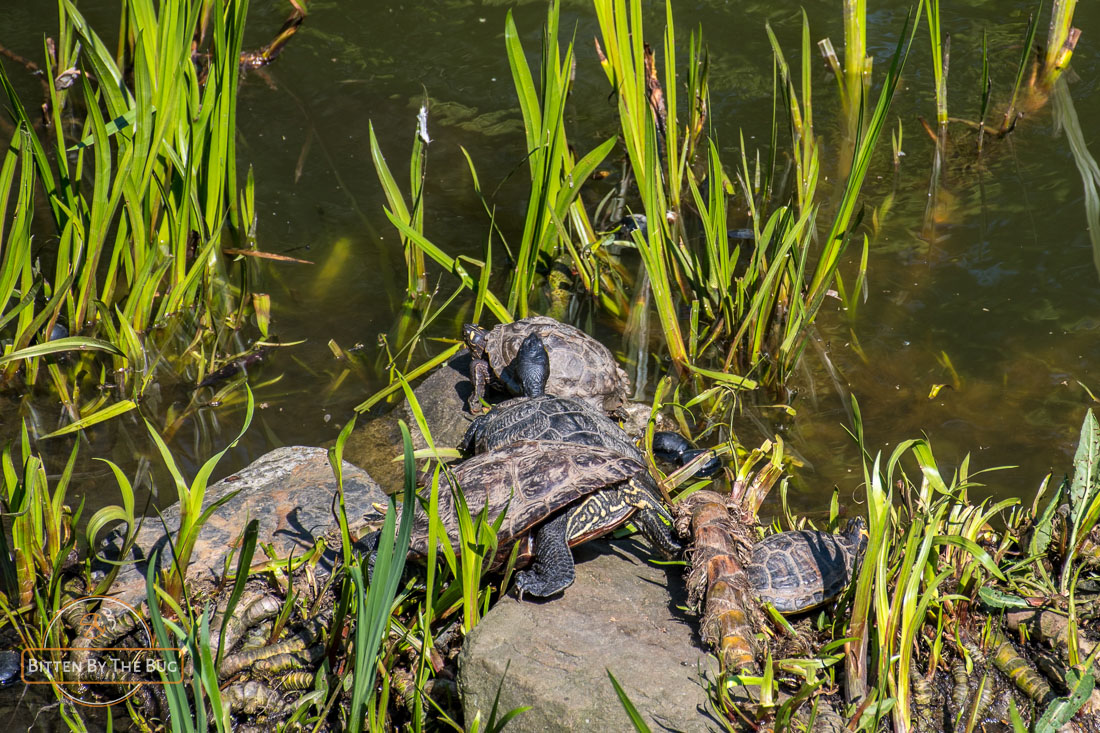 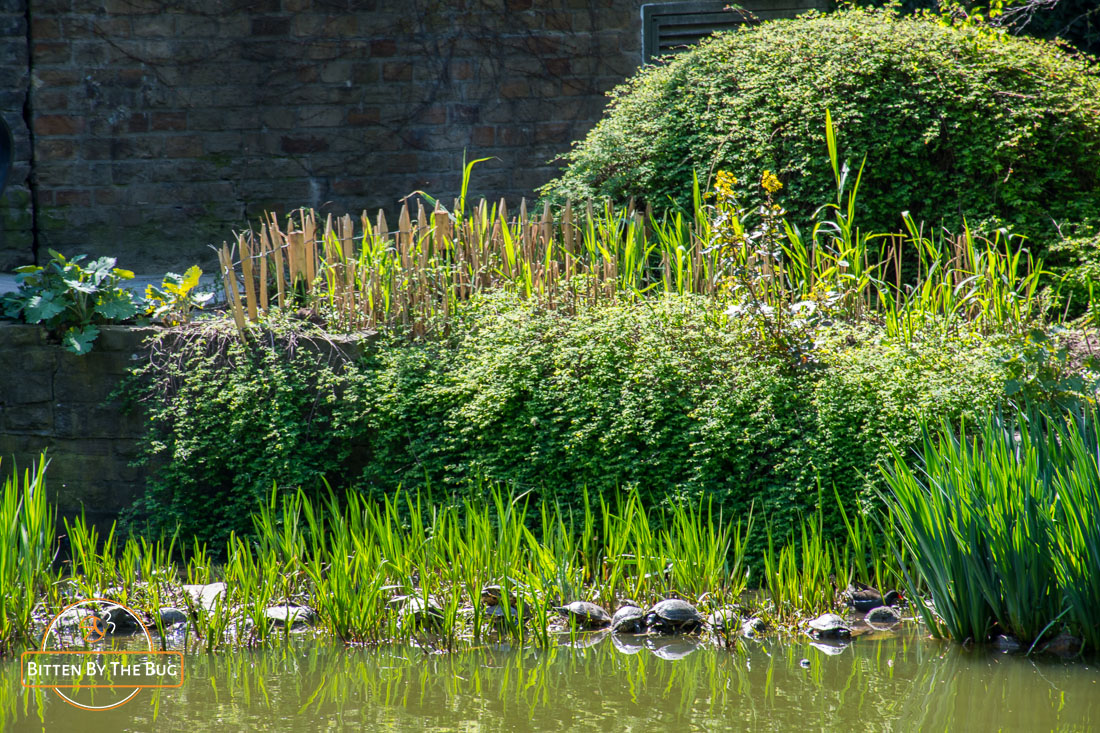 Today, it's weird to describe this area as the border of the city, but a lot has changed since. Back then, the entire area around the Schaarbeek Gate (today Botanique park) was covered with ponds, bushes, fields and vegetable gardens. Hard to imagine, right?

The maintenance of this huge park was very expensive and impossible to uphold, so part of the terrain was sold for the construction of the train station Bruxelles-Nord (which used to be on Place Rogier). The Belgian government decided to buy a part of the garden in order to conserve the plants and the scientific studies held there, and to keep it open as a public park.

The park was redesigned and subdivided in three terraces; the upper one in French style, the middle one in Italian style and the lowest one in English style. Lots of statues were brought to the park, a few of which still remain there today. 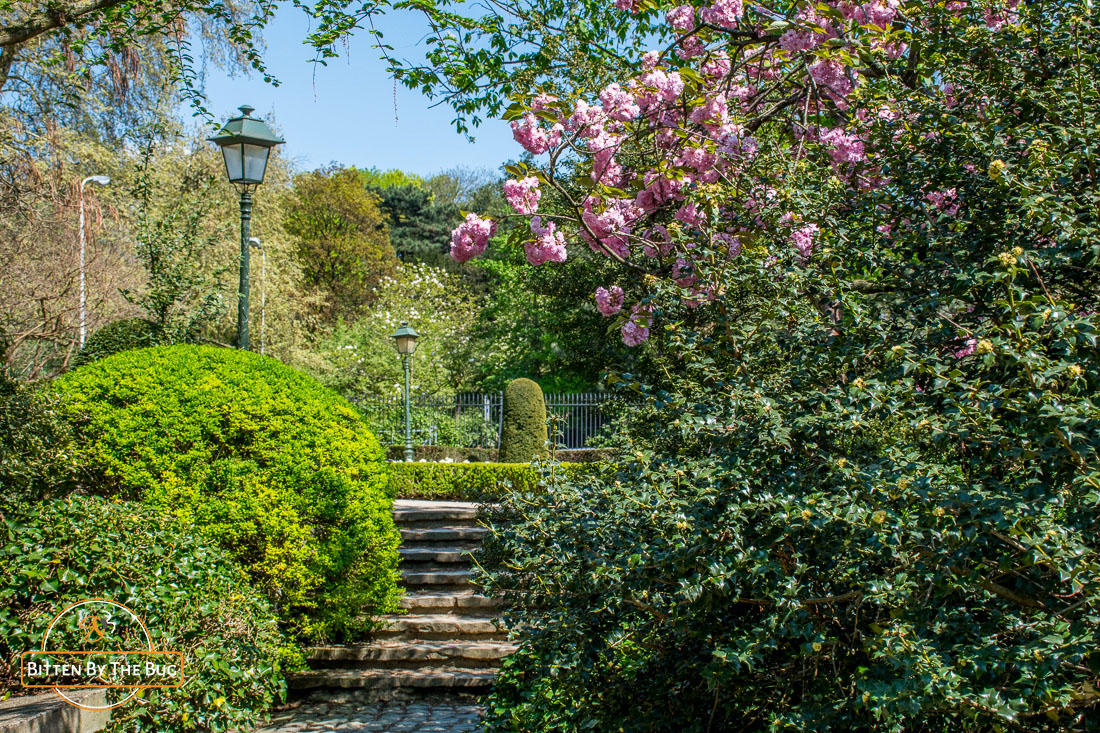 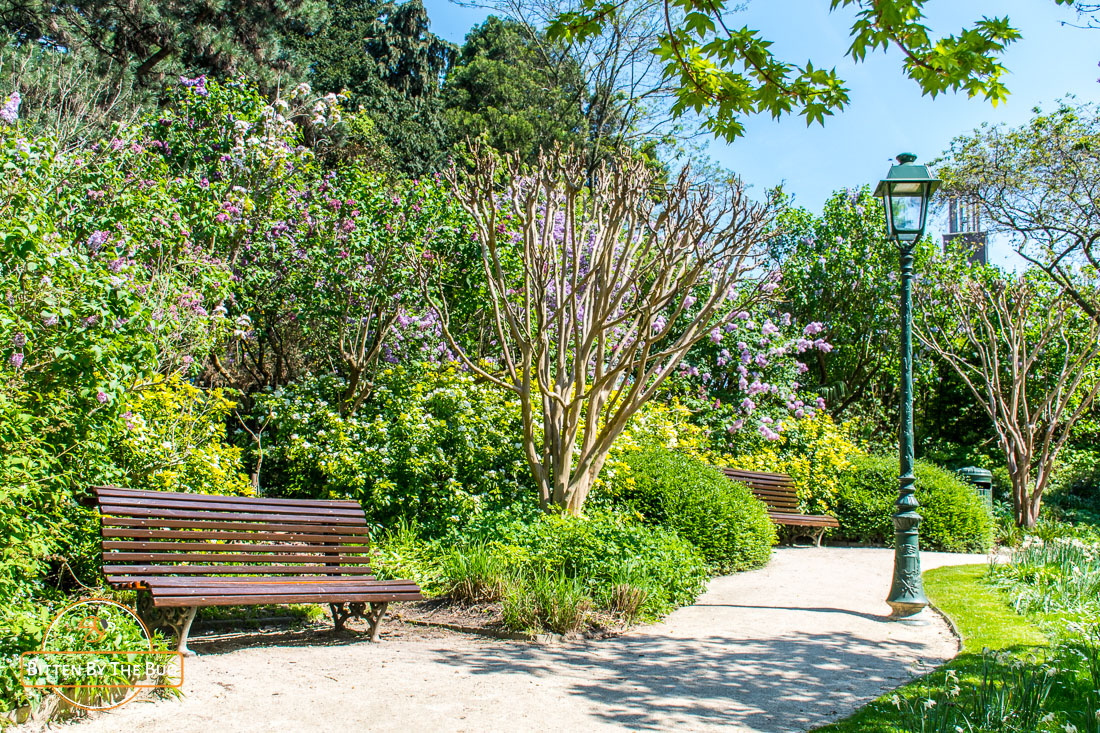 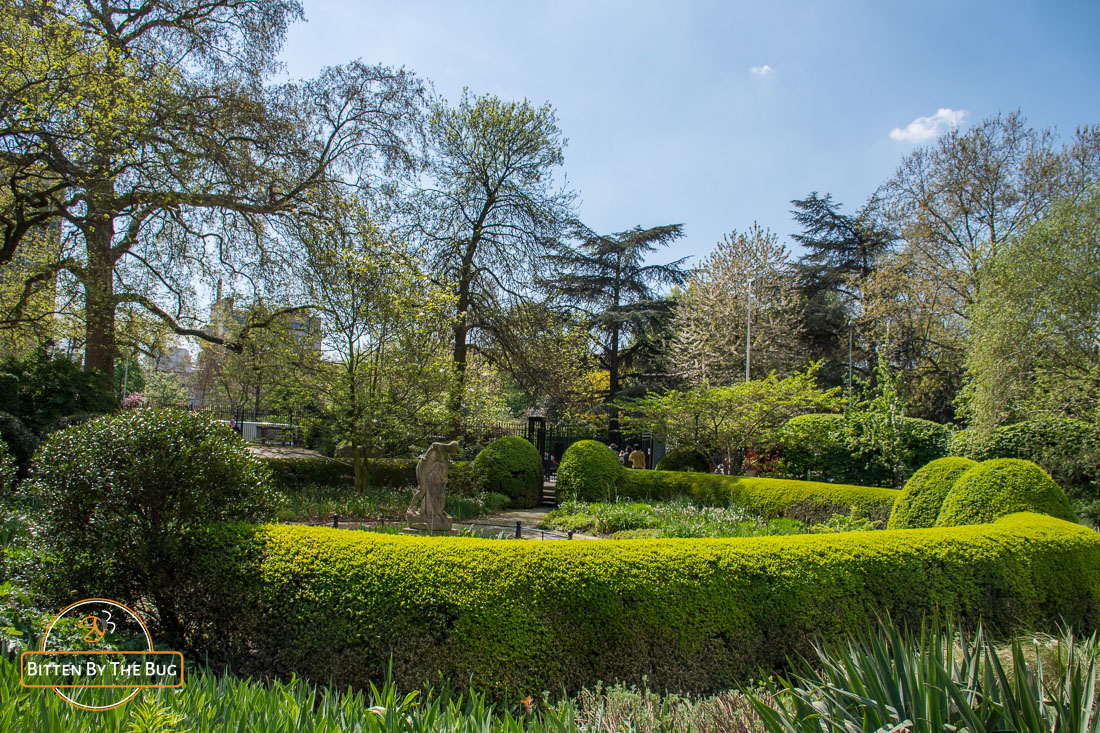 Because of urban projects such as the North-South train connection, there was not enough space to keep all those plants and statues in the park, so they moved the botanical garden to Meise. The construction of the Small Ring (highway) around Brussels and other roads reduced the park's surface even more.

In 1958, the Brussels architect Péchère redesigned the garden. He tried to harmonise the structure of the old park with the architecure of the buildings around the park. And he did a pretty good job. Since 1964, Botanique has been classified as a protected monument.

In the past, the beautiful building at the top of the park was referred to as the 'Orangerie', a former greenhouse strategically built on top of the hill. In its basement, the vegetable chicory (or Belgian endive) was created. When in 1978, the building was abandoned, the French-speaking Community bought the building and repurposed it as a cultural center, which today is kinda of its sole utility. It houses 8 different venues, one of which is called the Chicory Bar, and has become one of the best concert venues in Belgium. 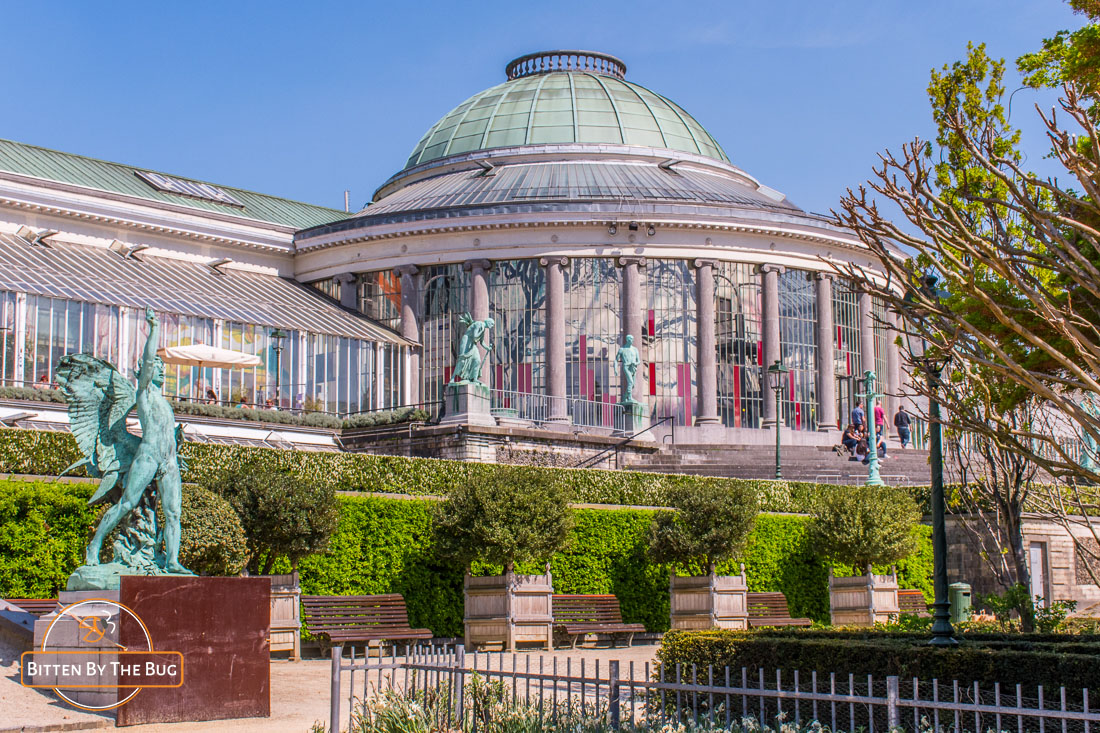 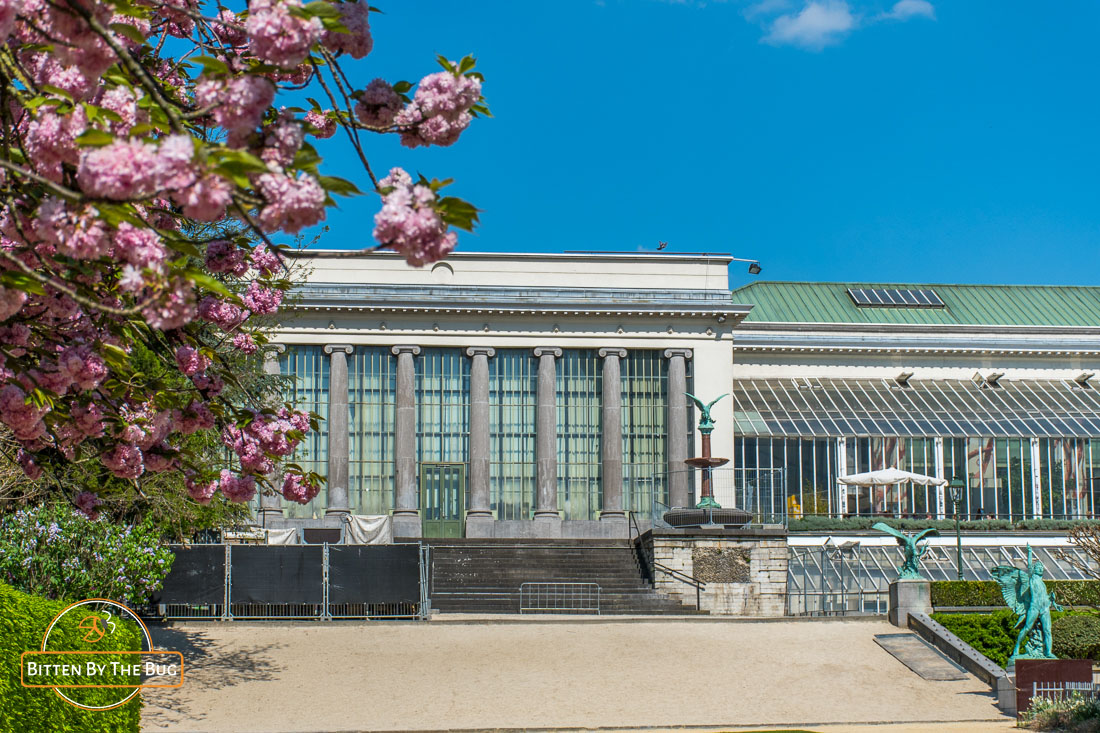 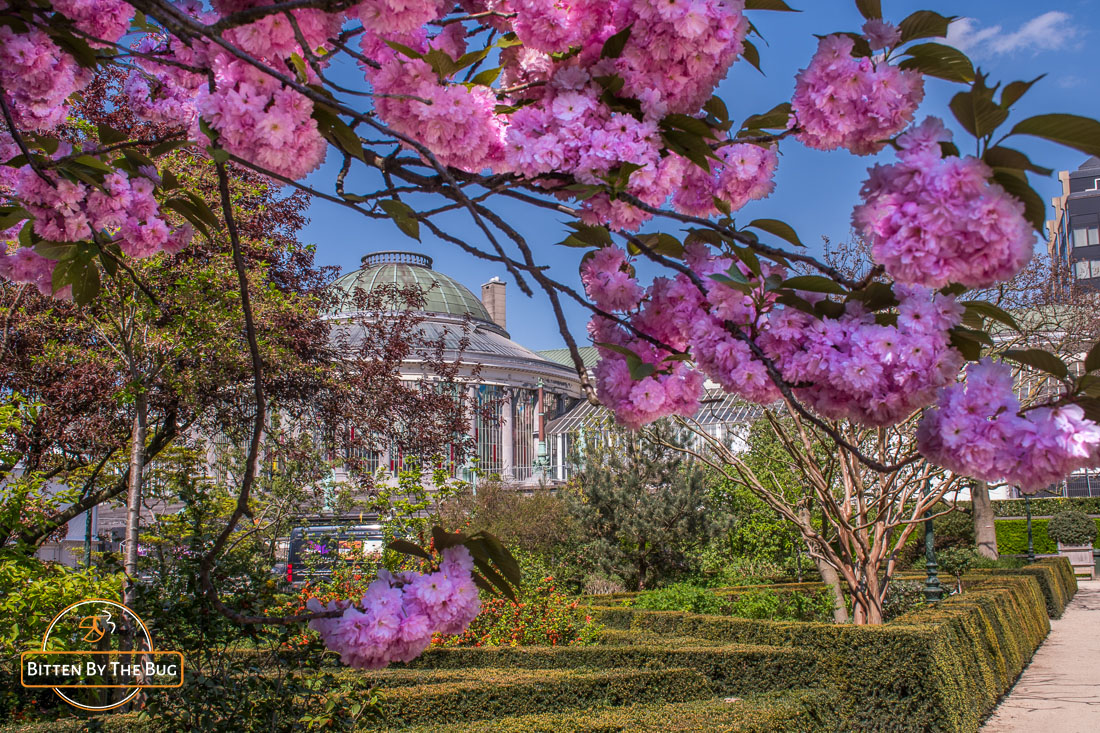 Every year, Botanique hosts the popular music event Les Nuits Botanique. During an entire week, this festival presents a whole series of concerts from known and lesser-known artists. For the occasion, Botanique opens up its eight venues, as such recreating a real festival vibe. 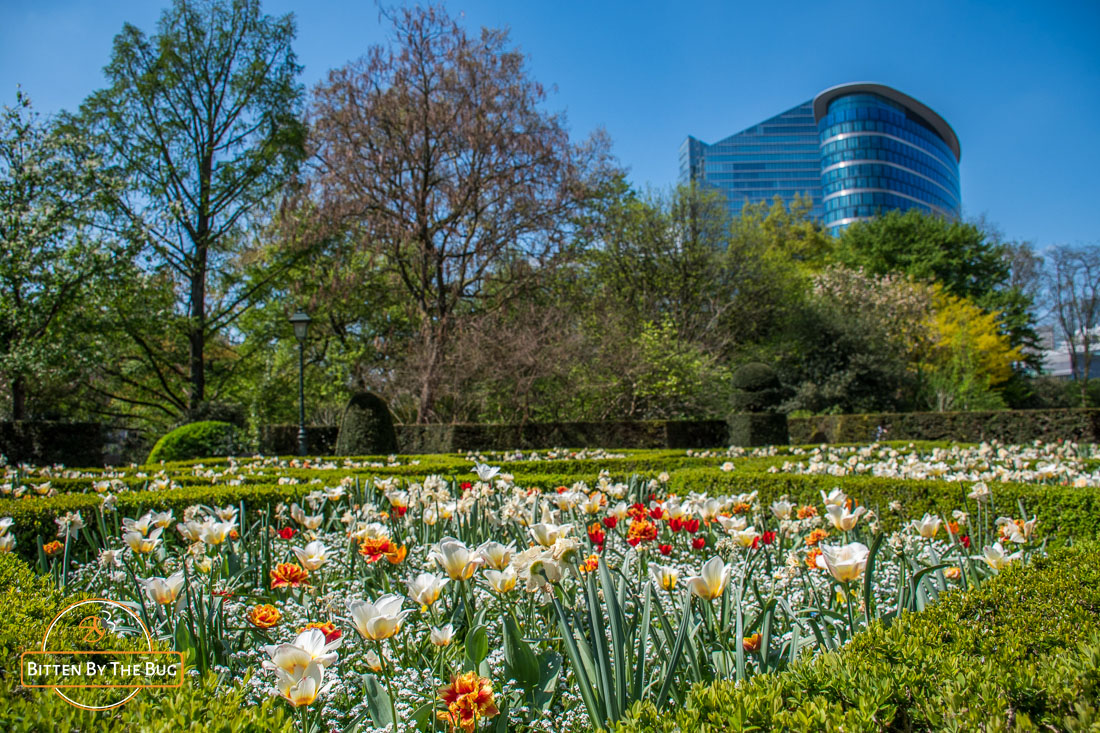