Everything Brussels Hotspots in Brussels Sights Tour and Taxis, the former Royal Entrepot

Imagine stage-coach horses at pasture in the swampy meadows along the canal. That’s what Tour and Taxis looked like a few centuries ago. The parcels belonged to the Italian family Von Thurn und Taxis, who became the pioneers of the European postal system. Franz Von Taxis, named postmaster by Philip the Fair of Burgundy around the turn of the 16th century, organized the first international, horse-based postal service out of Brussels. The imperial postal service linked the wealthy Low Countries to the Spanish court, and served the Holy Roman Empire and the rest of Europe. 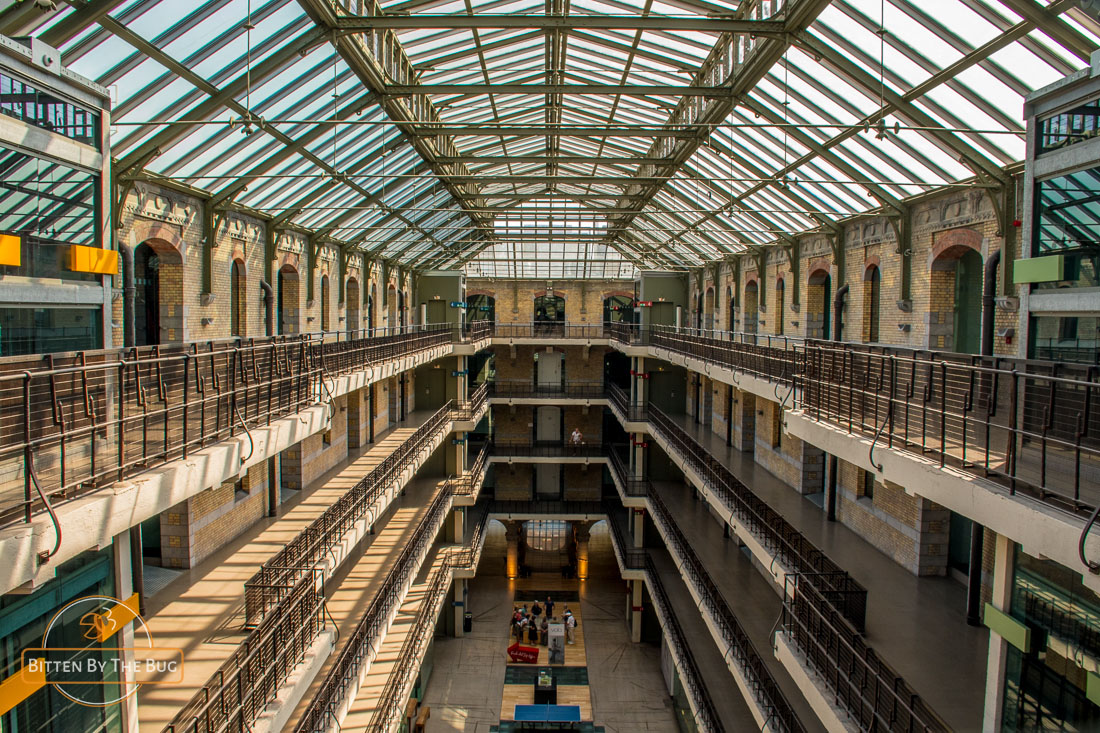 At the end of the 19th century, industry in Belgium was booming which increased the need for larger warehouses. As new owners of a part of the site, the Belgian Railways started an ambitious project supported by king Leopold II. This project was finished in 1910 and consisted out of loading docks on the Willebroek Canal which connects Brussels with the sea, in addition to a railway line with various dead-end tracks, a Belgian Railways freight station and… the Royal Entrepot with various annexes.

Designed by Ernest Van Humbeeck and meant for long-term storage, the Royal Entrepot became the real showpiece of the complex. Its façade displays the coat of arms of Belgian cities and provinces. Above those, there is the watching eye of Mercurius, the Roman god of commerce.

In the year 2000, when all the logistic activities in the Royal Entrepot had ended, the building was restored and repurposed. Today, many art events, commercial trade fairs, music festivals and exclusive parties are hosted here. One of the permanent restaurants in the building is La Fabbrica, a highly-recommended brunch spot.

Fun Fact: Tour & Taxis has its own app, where you can get an audiotour of the Tour & Taxis landmark, explore a map with the different businesses housed in the complex and consult the schedule of the (free) shuttle buses between Gare du Nord and Tour & Taxis. 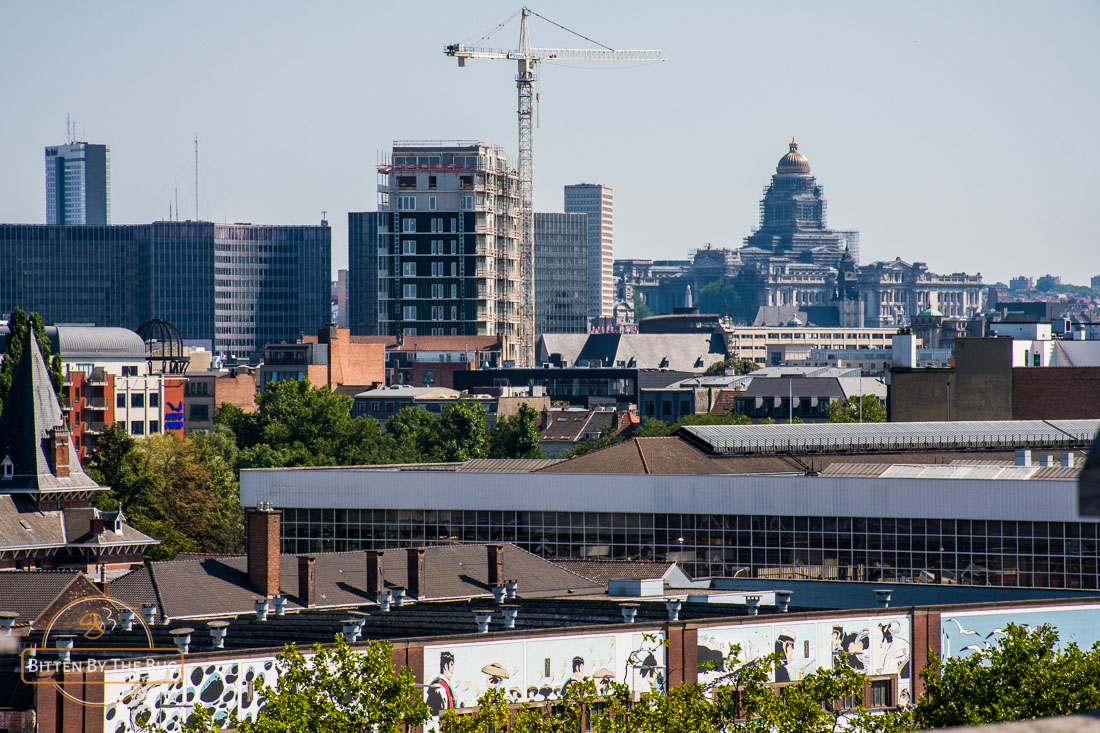 The view from the rooftop is pretty nice too…