The open-air graffiti gallery of Anderlecht

The open-air graffiti gallery of Anderlecht

Parc des Etangs, situated in the Neerpede valley in Anderlecht, is a public park where you could easily spend a few hours. You can go for a stroll around the lake, have a picnic in the grass, play a game of petanque... or marvel at the graffiti bridge that displays the art of talented graffiti artists. Did you know that this part of the Brussels Ring is also know as the Hall of Fame of Anderlecht? 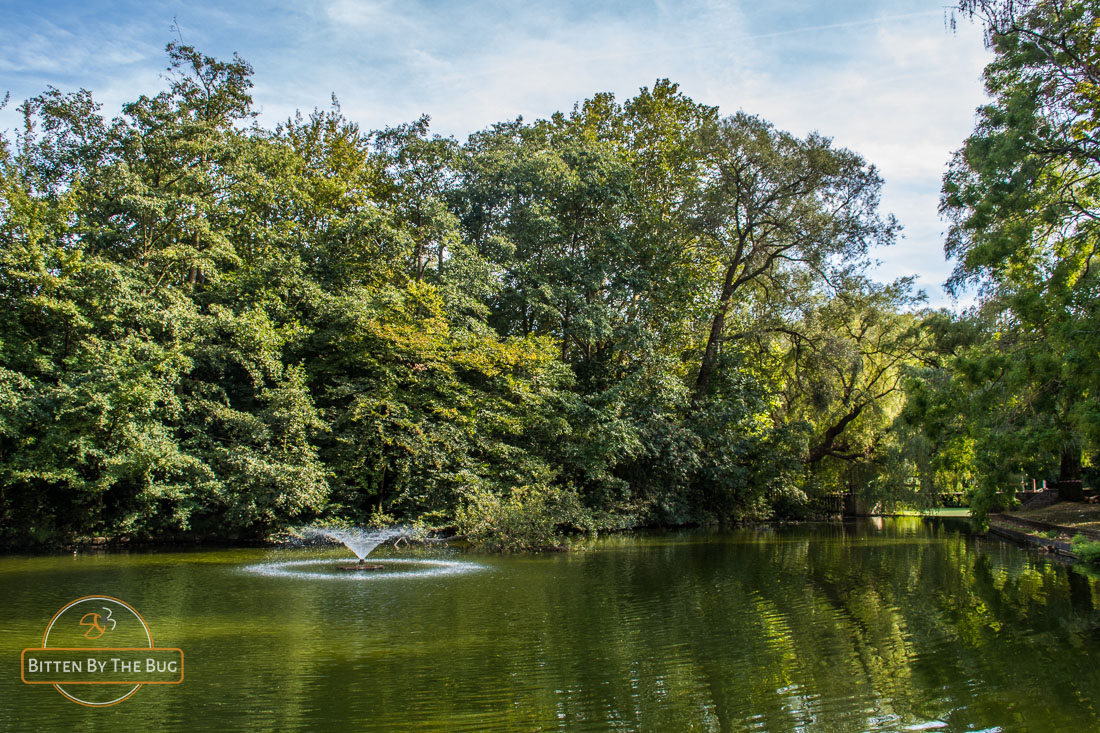 If you've come from the historical center of Anderlecht, you can take tram 81 to the stop Frans Hals. If you prefer walking, it will take you about 20 minutes.

Where once you had the swamps of the Neerpede brook, the Parc des Etangs now connects urban Anderlecht on the eastern side of the Ring to the rural area of the Pajottenland on the western side. The Parc des Etangs is connected to the Parc Jean Vives and Claeterbosch, which together cover a total area of around 9 hectare. It is home to many different species of water birds. 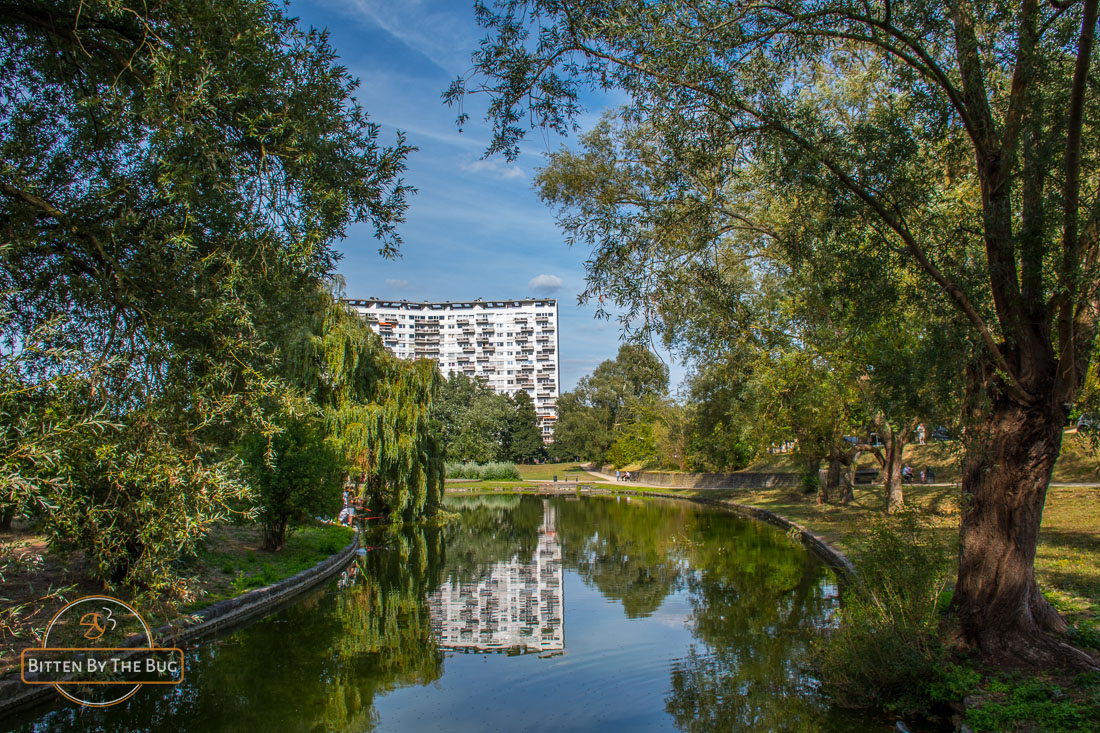 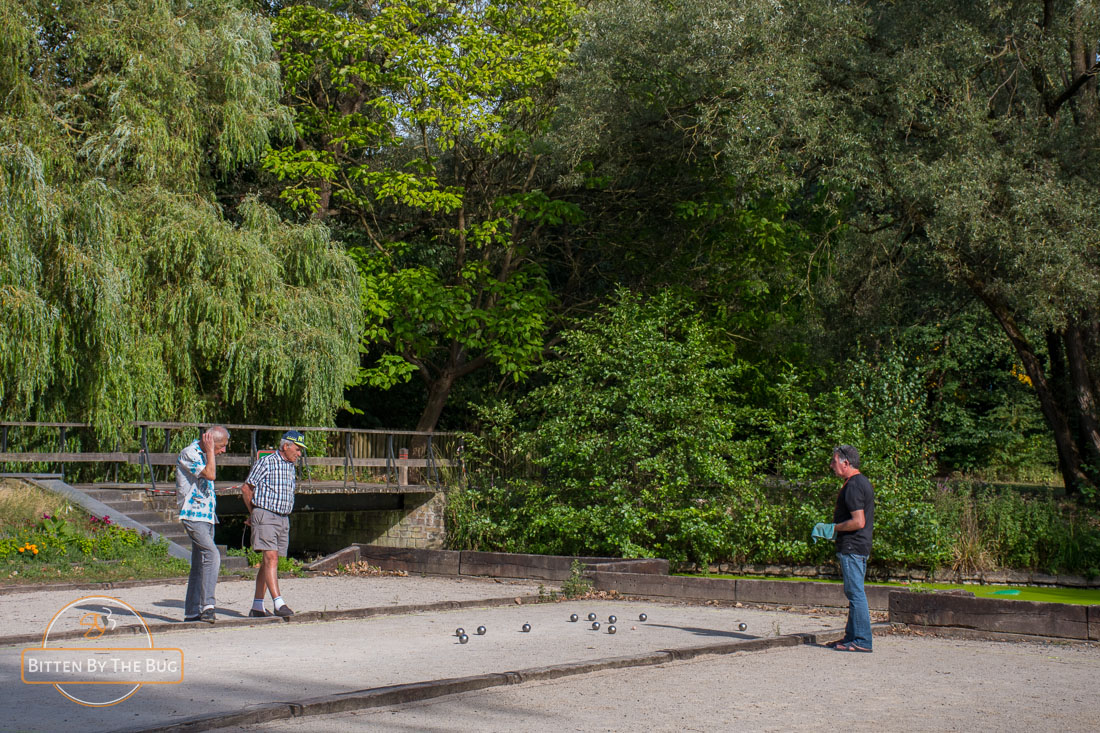 It is a nice park that functions as the big public garden of the large condos surrounding it, but it is open to everyone. During the day, it is a really nice and peaceful spot to hang out. As we walked through the park, we saw couples acting romantic, elder men playing a game of petanque, a lady walking her dog, friends having a picnic and children riding their bike. Runners might find it useful to know that a lap around the park is around 2,5 km. 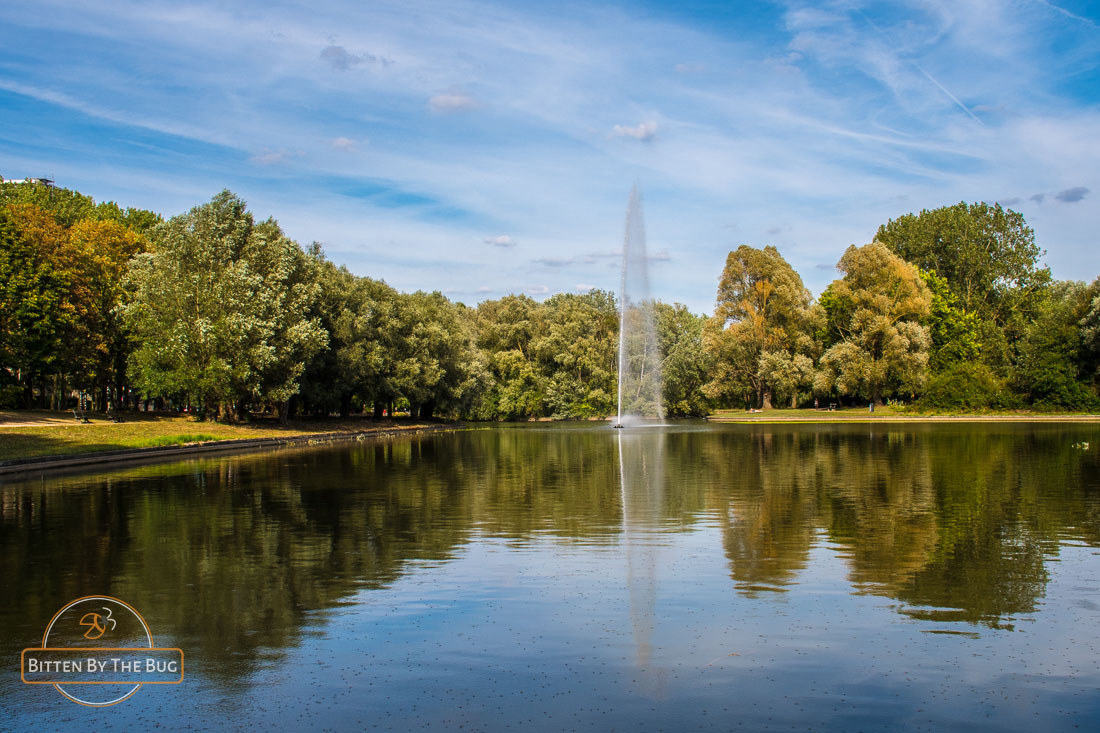 But the real interest of this place lies a bit further. Somewhat tucked away under the Ring, talented graffiti artists have been at work. They've transformed the columns that support the motorway into a mindboggling open-air art gallery, internationally recognised as such. About 150 columns in this Hall of Fame of Anderlecht have been covered with artistic graffiti masterpieces. 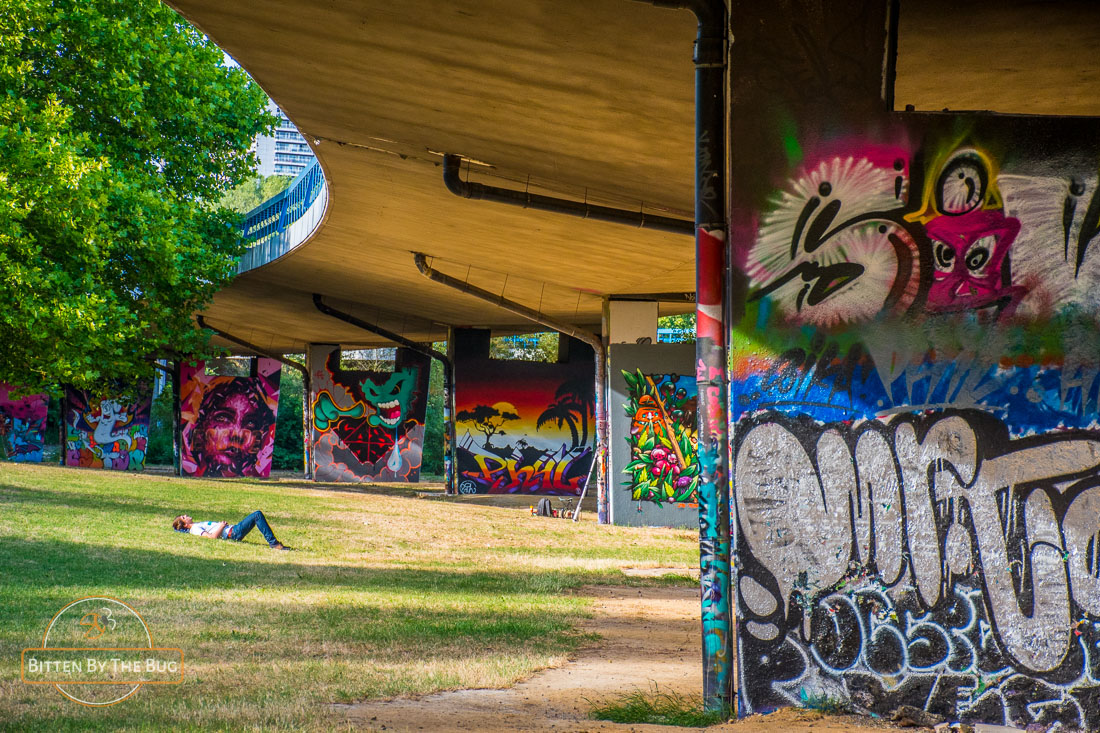 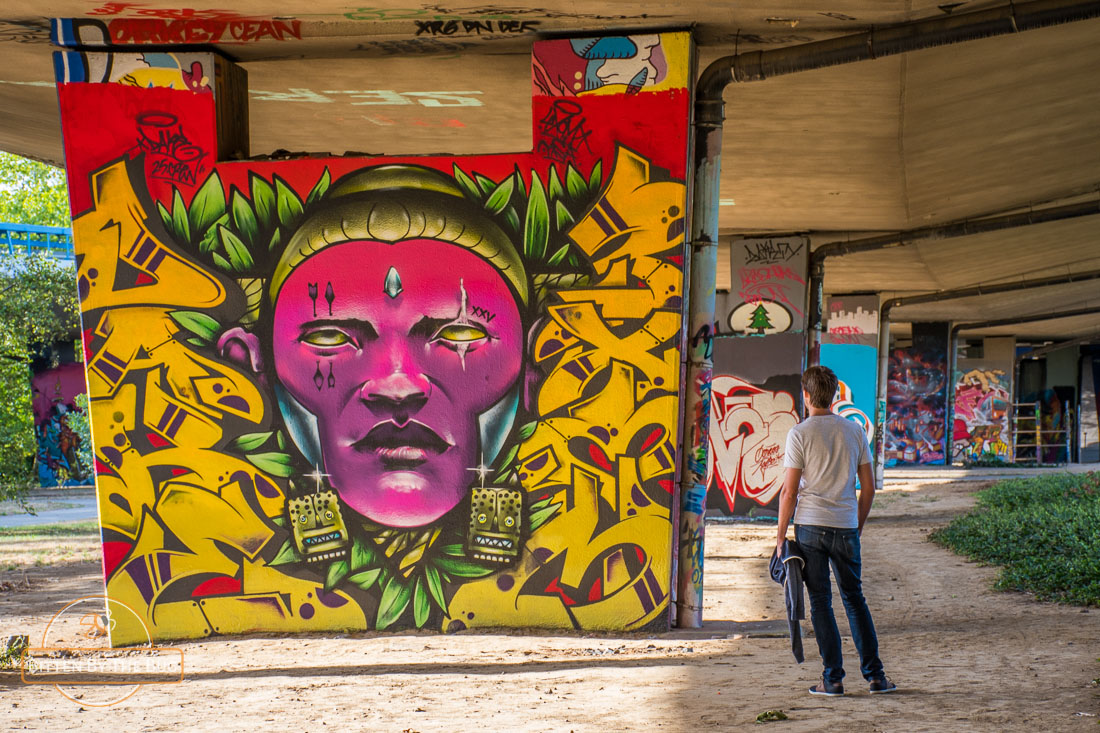 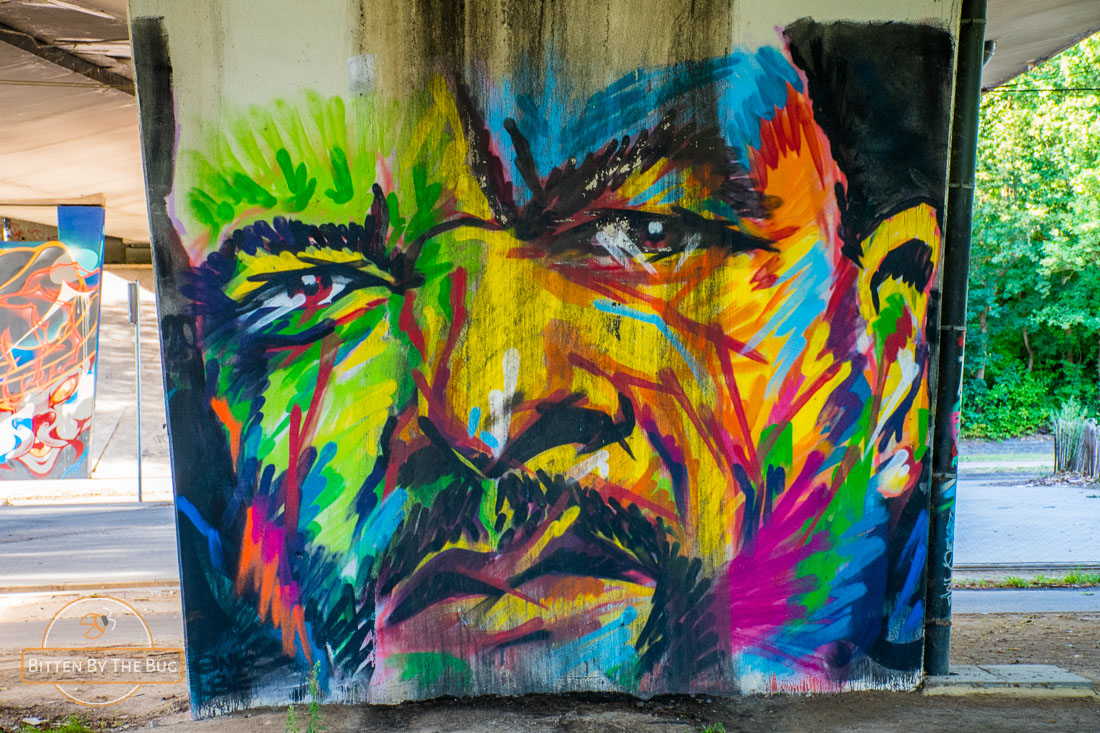 There's no tagging here, just splendid art. This street art exposition will never be the same, as new graffiti appears all the time. Thanks to a silent understanding between the artists that adhere to meritocracy, the best graffiti remains untouched. Only when they believe it is possible to do better, they'll cover an old graffiti with a new one. This process leads to an increase of the artistic quality of the works in the Hall of Fame. 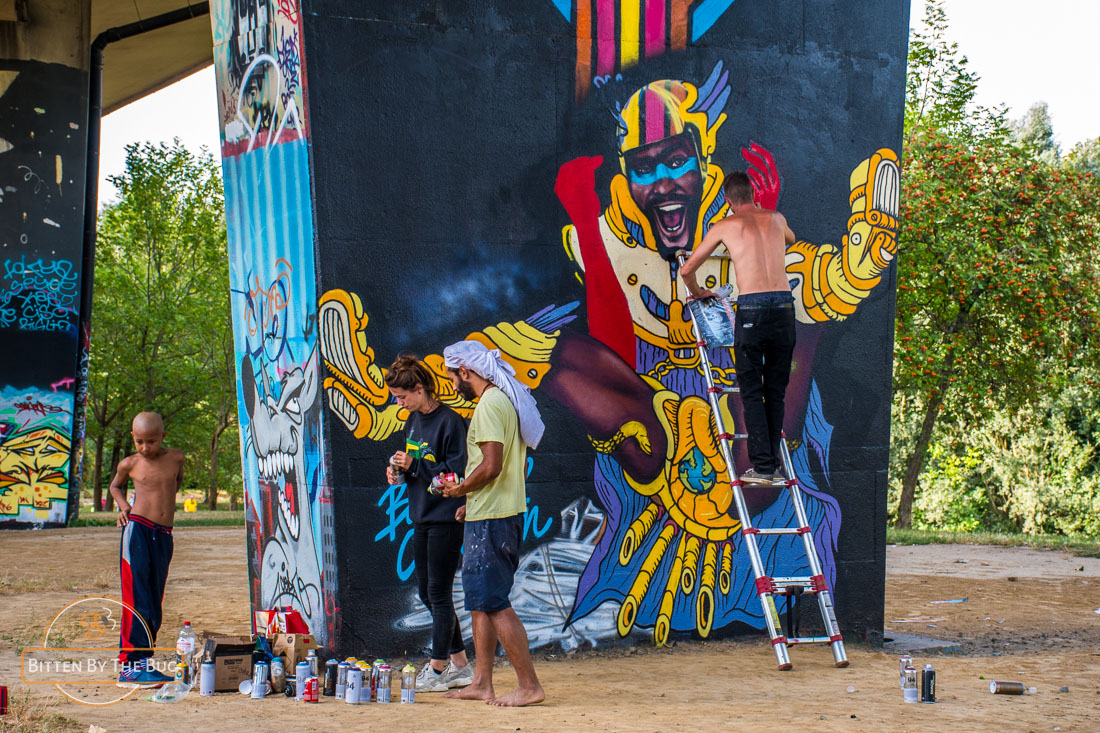 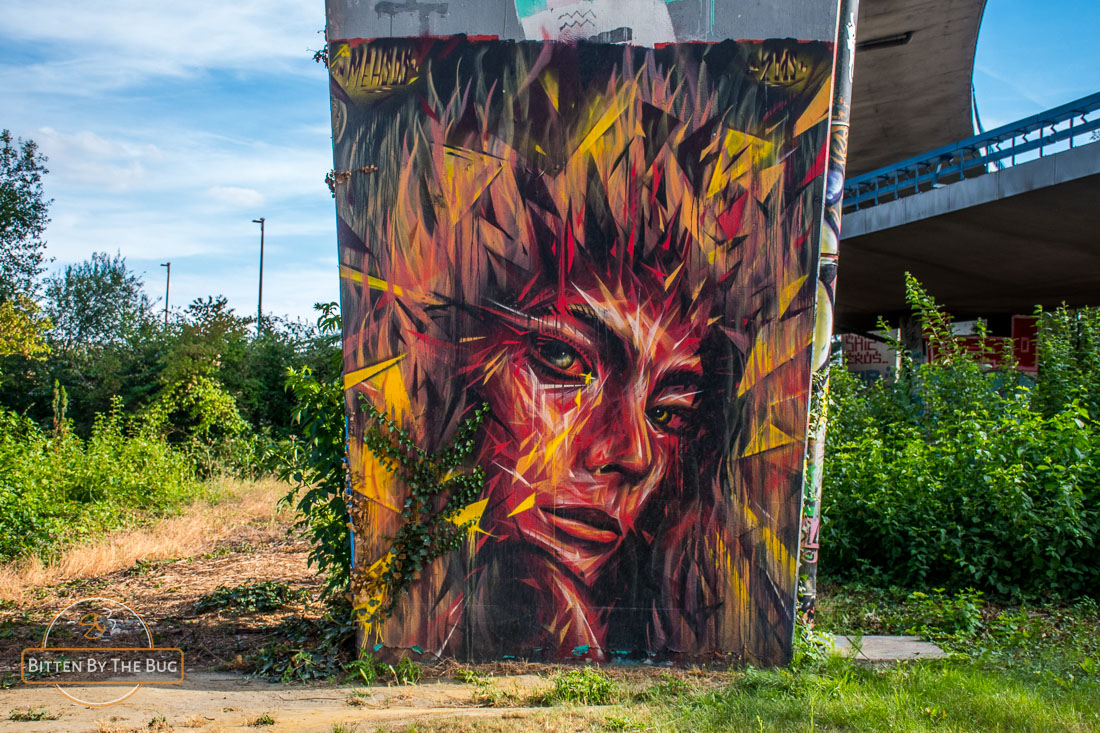 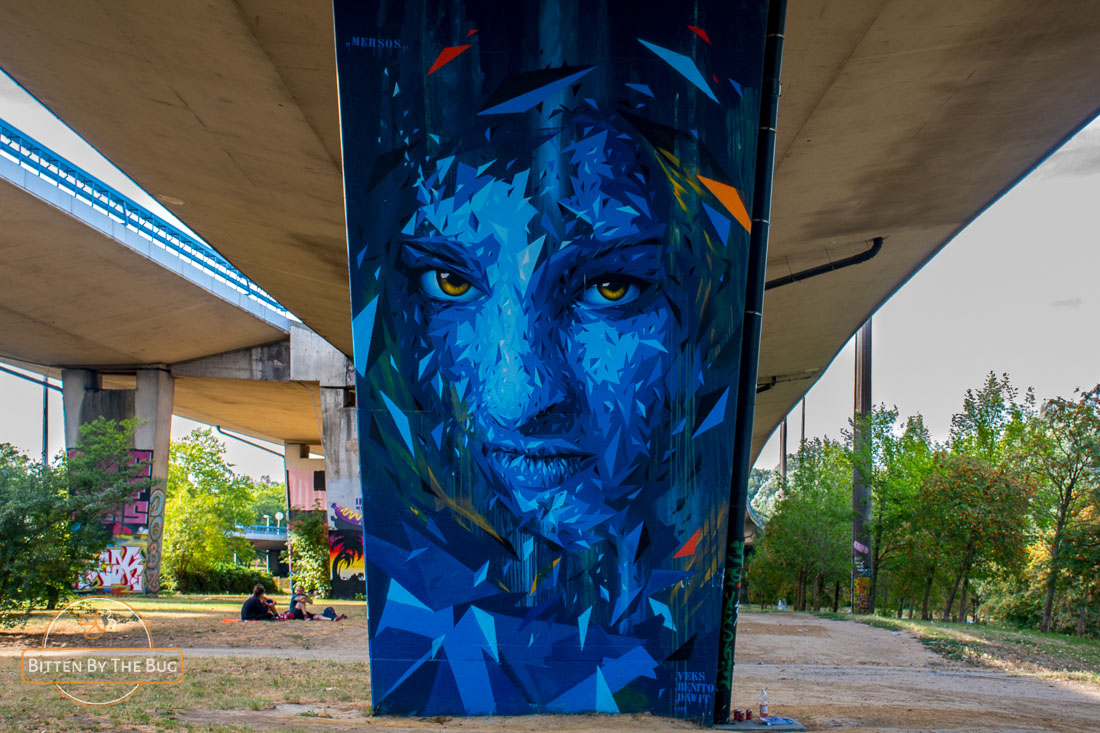 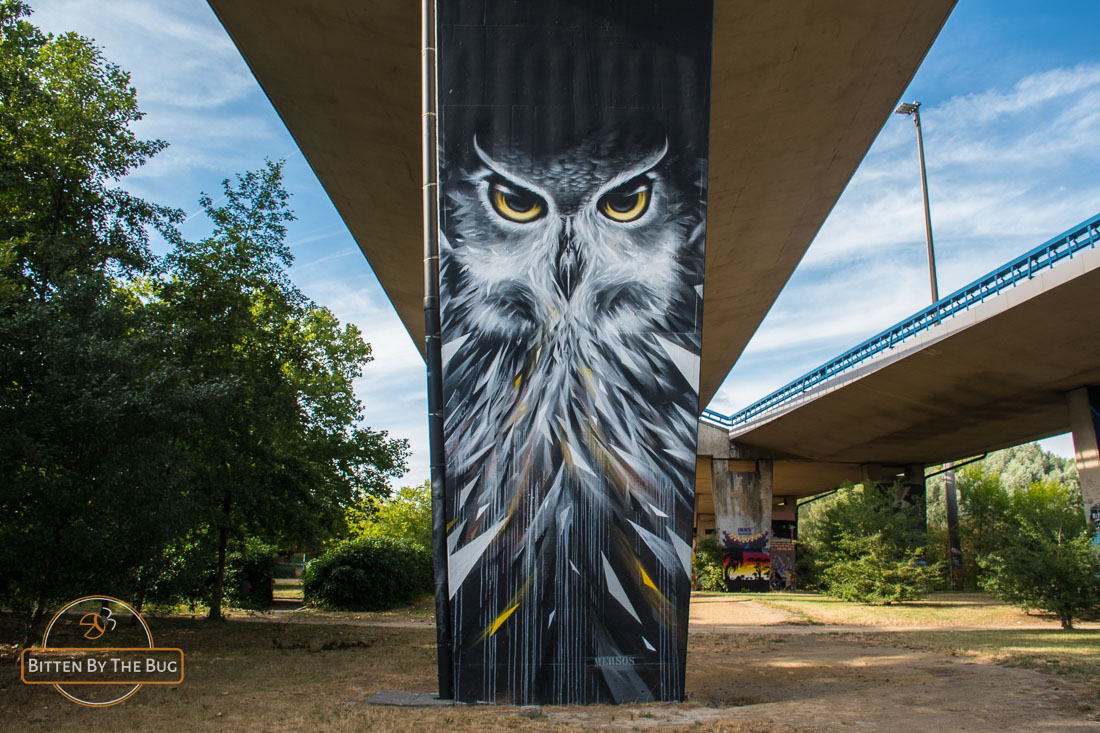 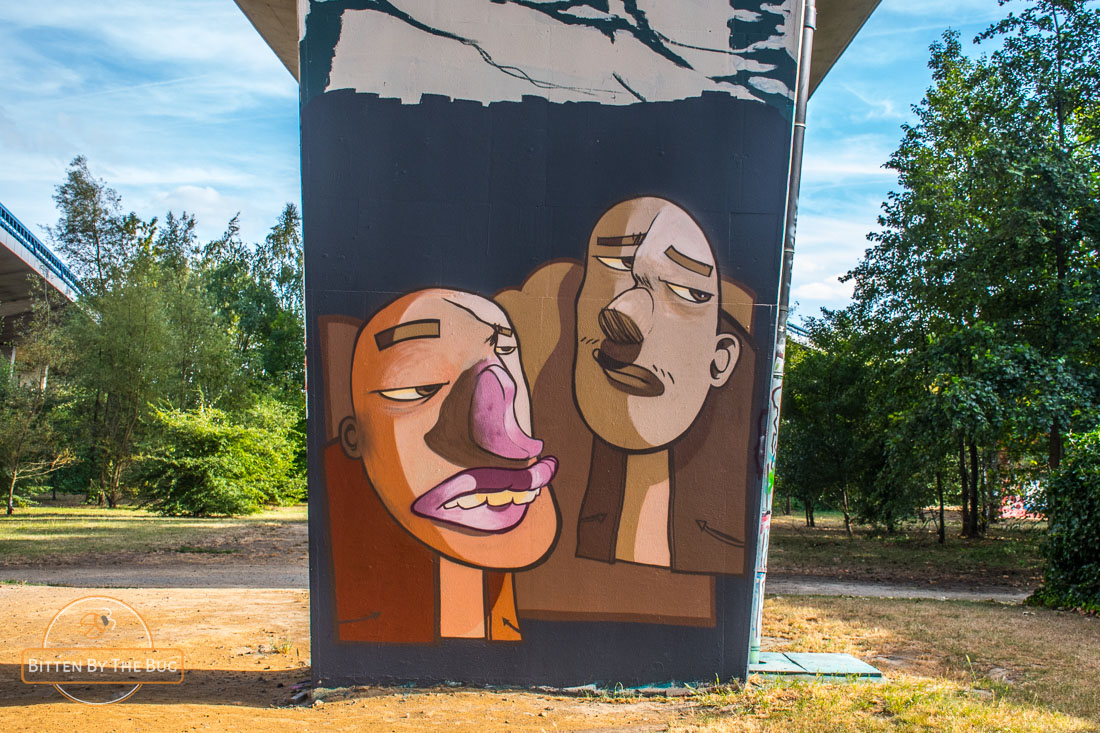 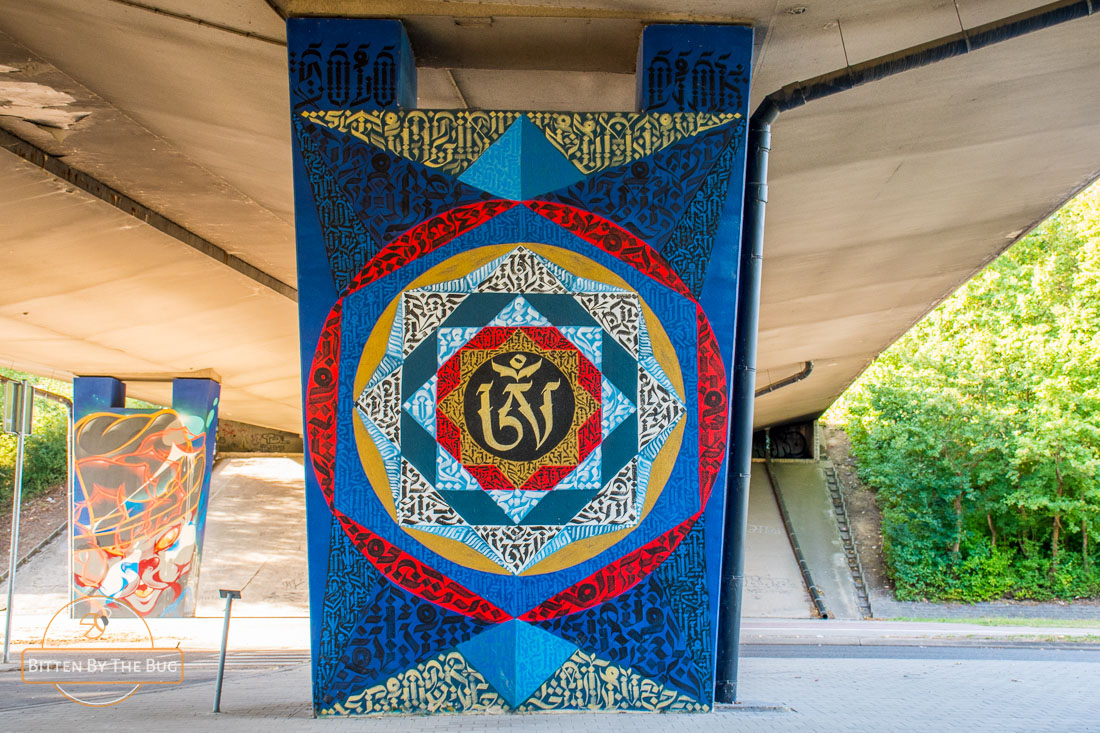 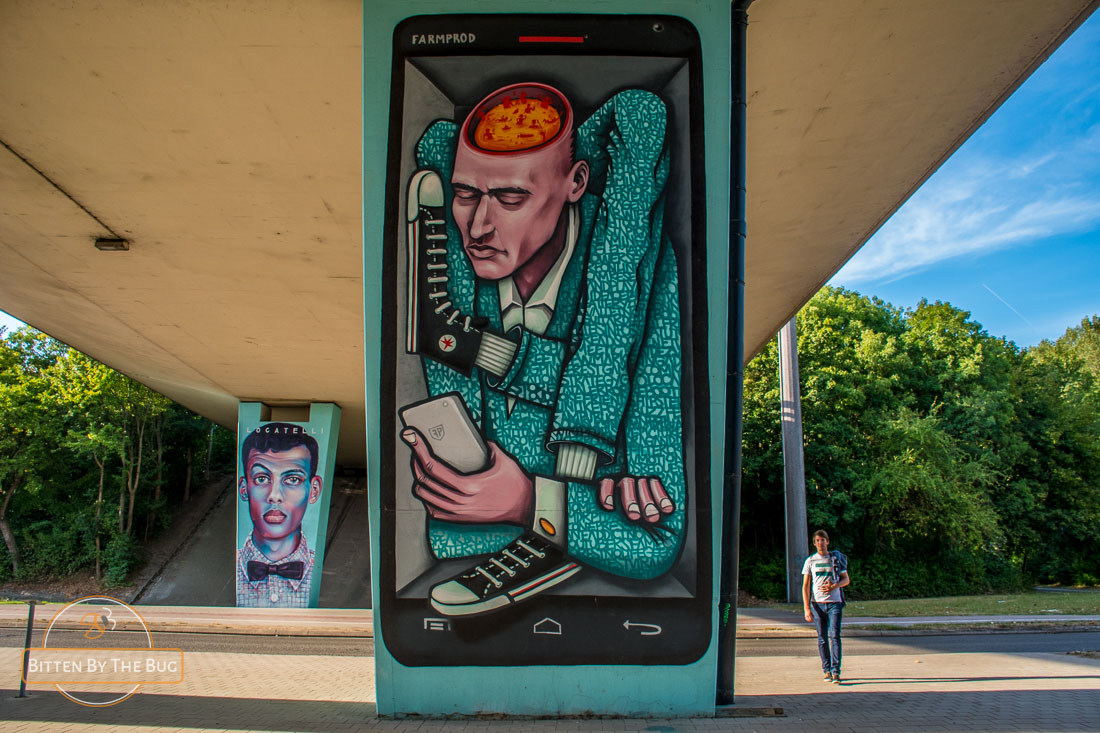 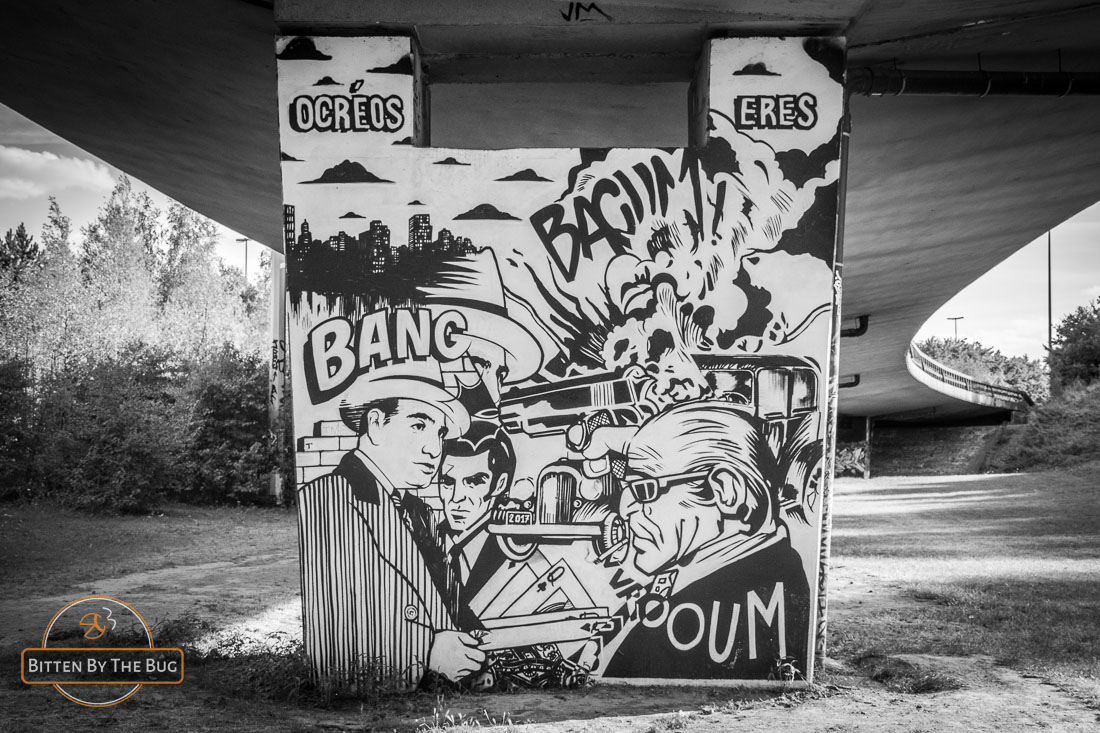 One of the highlights is the portrait of Stromae, a Belgian singer-songwriter, famous for his electronic music. You probably know his song ‘Alors on danse’? 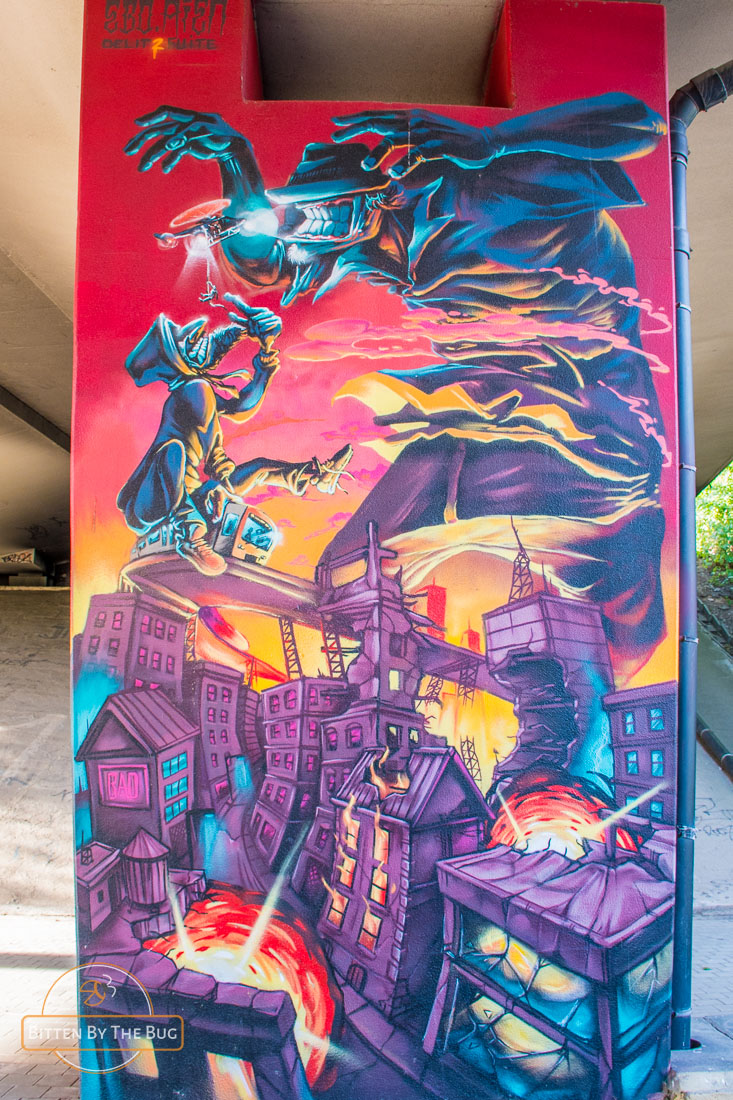 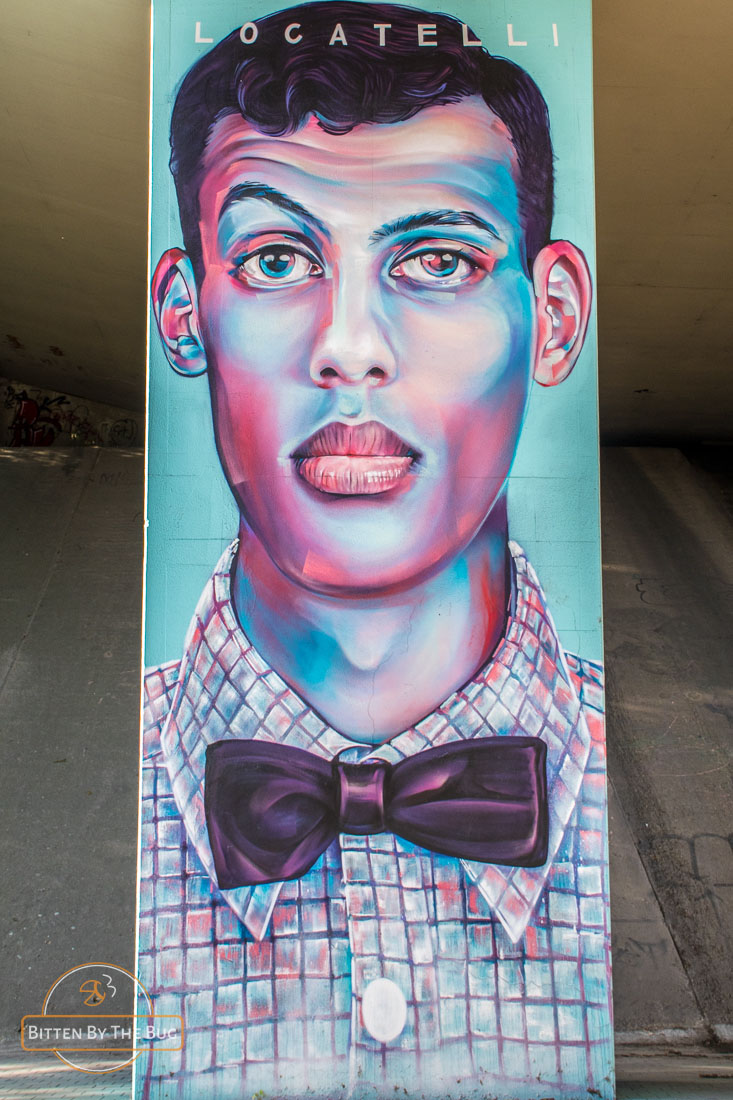