Although La Ferme du Parc Maximilien is situated quite centrally in Brussels, very few people know about this place. Personally I didn't know about its existence until one day I was looking for worms. (More about that later!) At less than one kilometer from gare du Nord lies a little farm that houses different animals such as goats, sheep, donkeys, chickens, rabbits... and even alpaca's. At the same time, it is also an urban garden where you can grow your own vegetables or compost organic waste. This place is really unique in that it will transport you straight to the countryside. 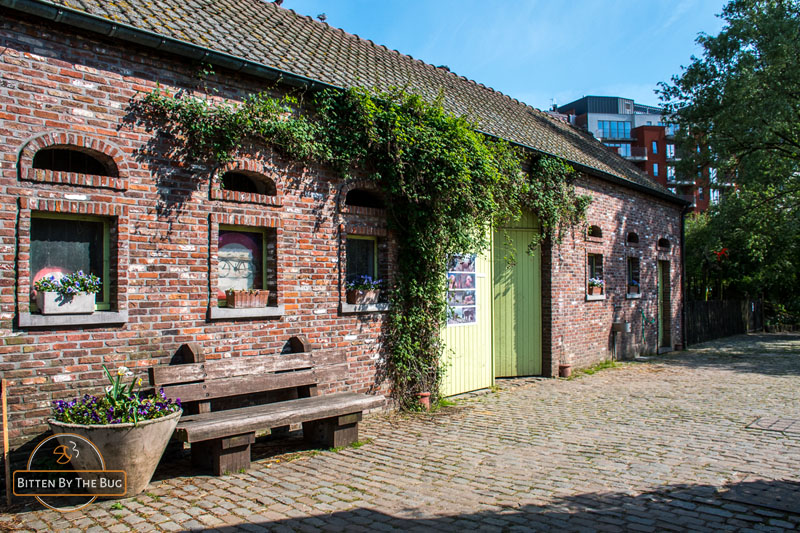 The initiative was started in 1988 by a non-profit socio-cultural organisation that wants to educate urban citizens about life on the countryside. You would be surprised by the limited knowledge of some people who have lived their entire life in the city, regarding agriculture, farming and ecology. The farm regularly welcomes school kids that, as part of a pedagogical program, feed the animals and take care of them. (Imagine the excitement of a kid that sees a donkey for the first time!) 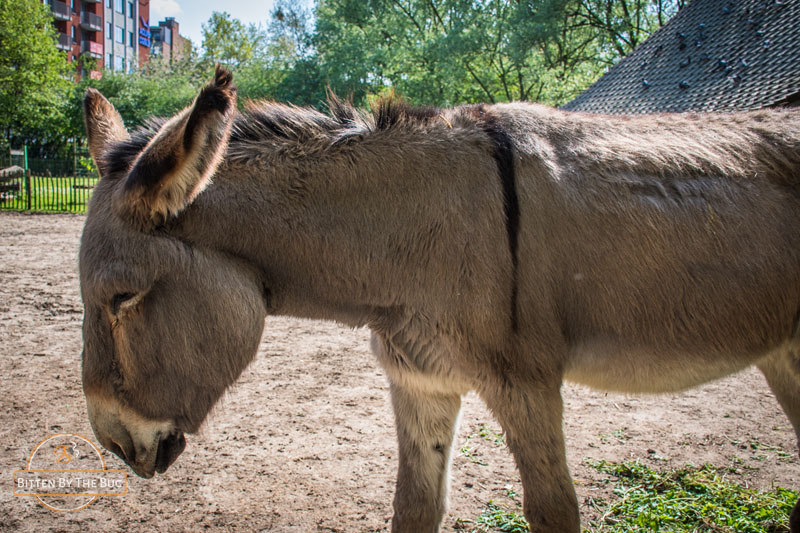 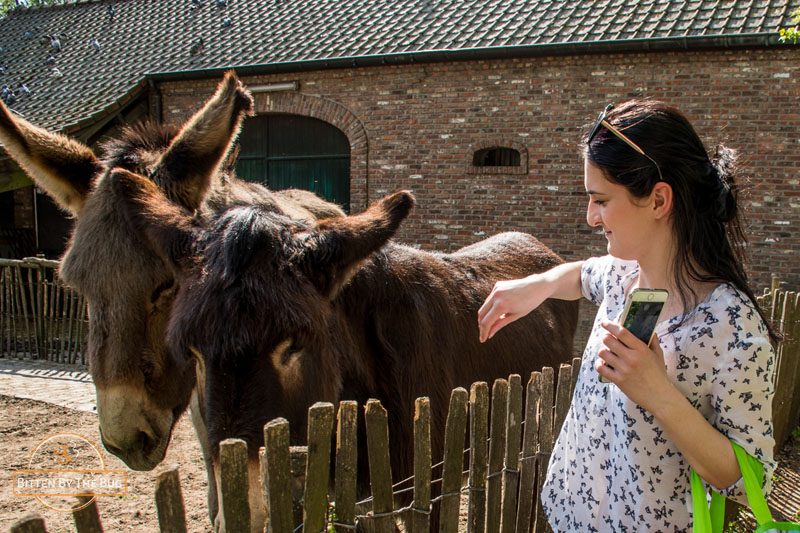 Apart from educating about animals, the organisation also tries to raise awareness about ecologic matters such as recycling, composting, solar energy and so on. This is probably the right moment to tell you about the worms I mentioned in the intro. I realise this may sound weird to some of you, but really, it is genius.

When I moved into my new apartment, I had no outdoor space to collect my organic waste. My options were throwing the food leftovers in the normal bin -which is against my principles- or keeping them in a separate orange bag that is collected by the commune. I tried that for a while, but it takes a lot of time to fill such a bag, which results in a horrible stench. So I looked for alternatives and discovered the new world of worm composting. For those unfamiliar with the concept, I will briefly explain. All you need is a large box and some (compost) worms, in which you throw your vegetable scraps. Give it some time and the worms will transform the food gone bad into fertile soil. It doesn't smell and it solves your organic waste problem. I'm a fan.

If you want to try it yourself, you can go to the farm and ask for a few worms (for free). If you take a small container, they'll fill it up for you, and then it's up to you to let them multiply (which isn't difficult). 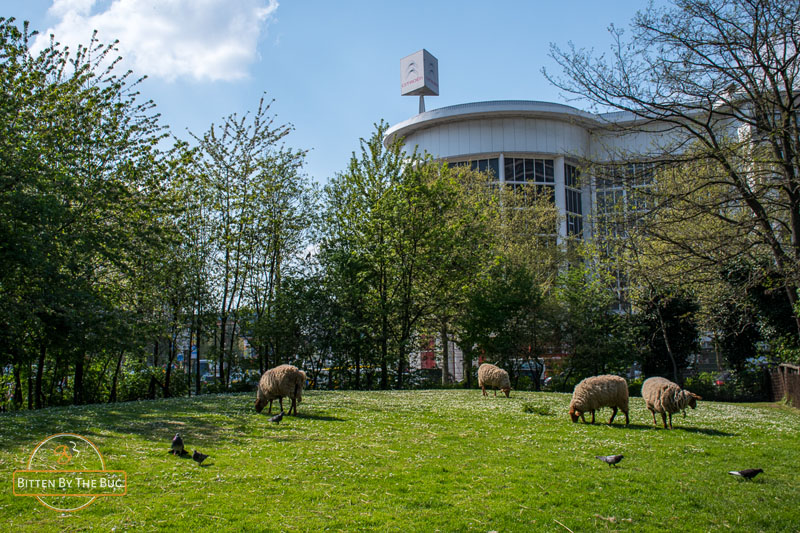 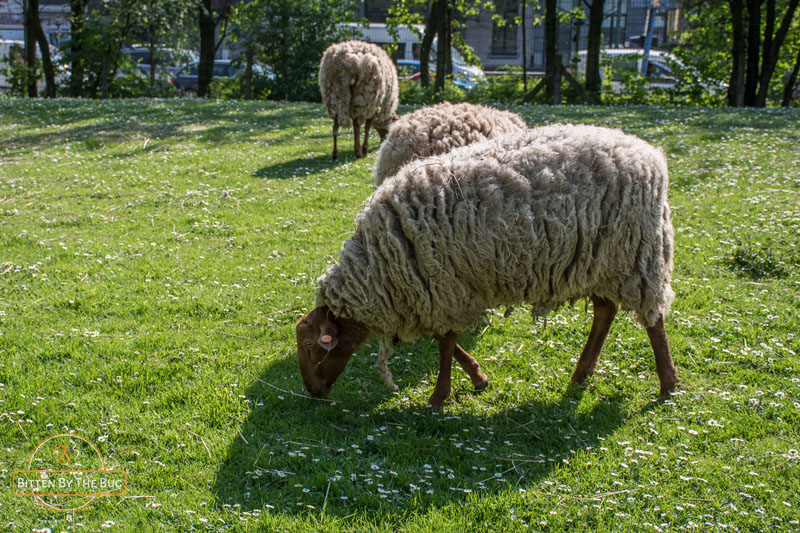 If you're not keen on worms, it's okay to simply deposit your organic waste in one of the large compost bins at the farm, then walk around while you're there, and observe other -possibly cuter- animals, such as rabbits, goats, sheep, poneys, donkeys, chickens... Also make sure to say hi to Isaac and Chavez, the two alpaca's. 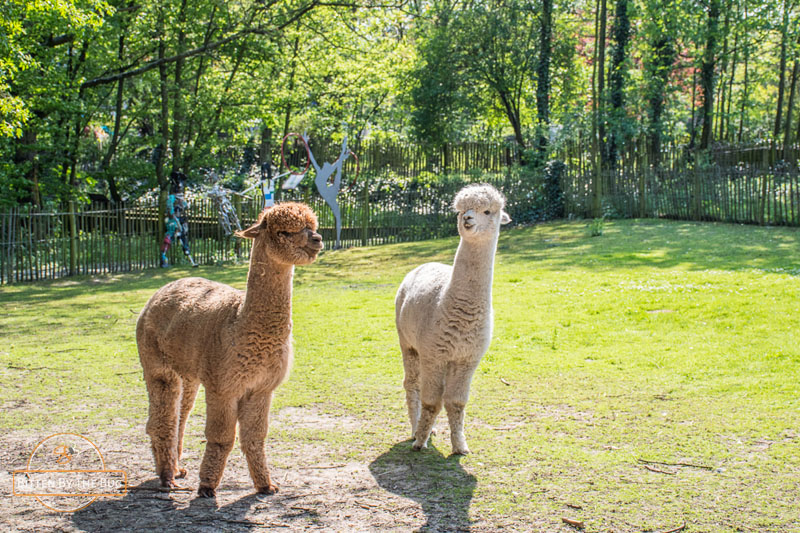 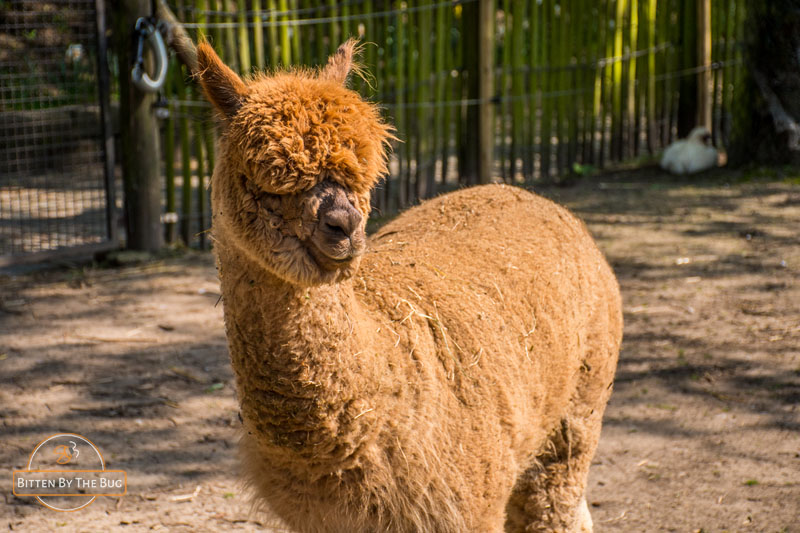 Don't let the huge spider scare you, it is not real! All over the farm, you'll find several artworks that have been created using waste. 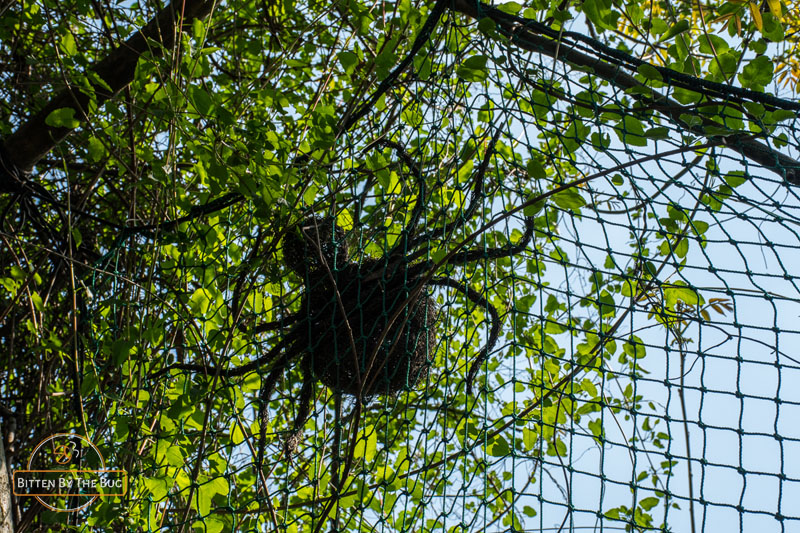 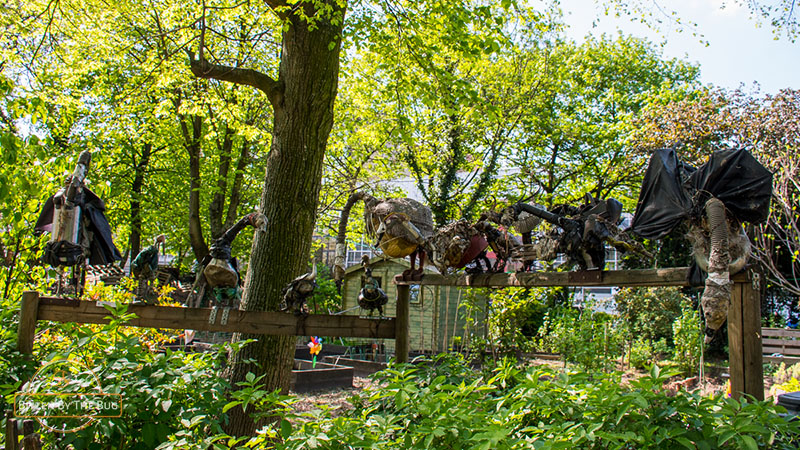 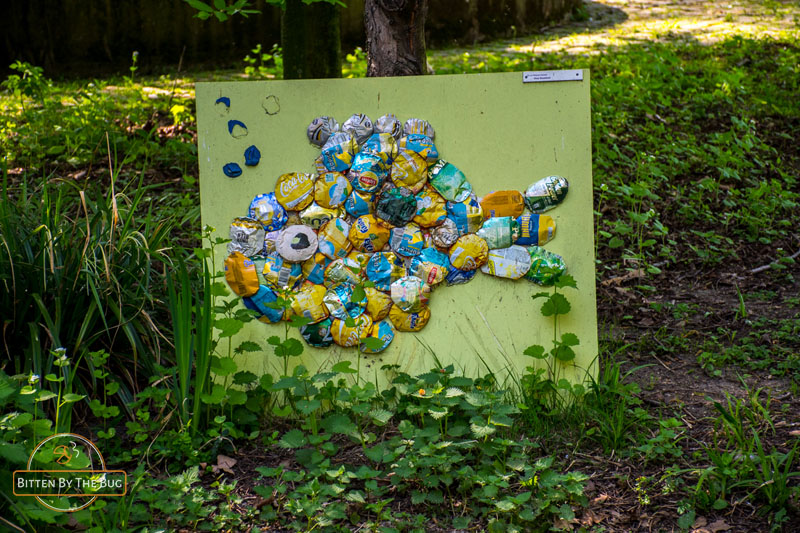 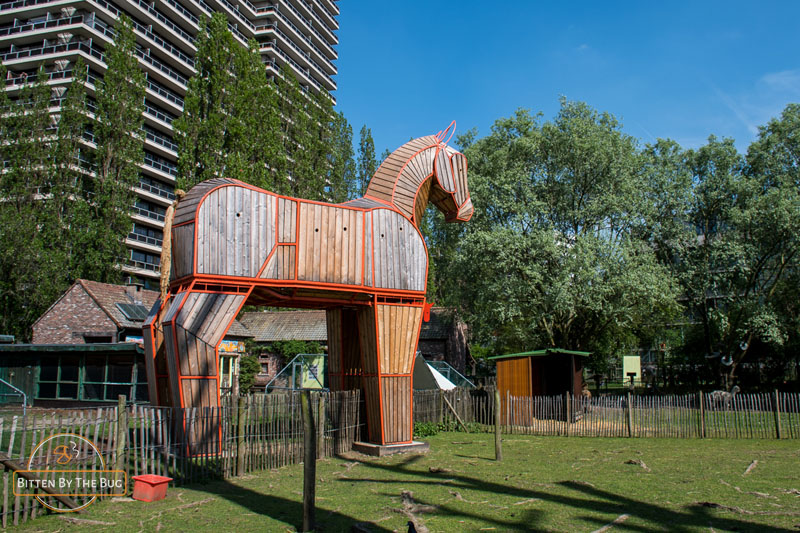 If you have green fingers, but haven't been able to use them in the city, you might want to volunteer at the farm or ask for a piece of land to work on. The idea behind the collective gardening is that locals socialize and get to know each other while maintaining the garden. 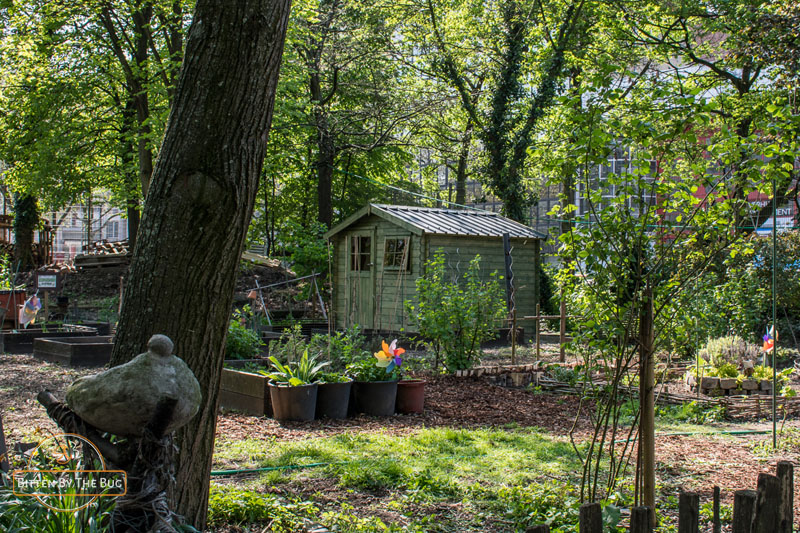 Kids will love this place, but even if you don't have kids, you should come and explore the place, because -let's face it- don't we all love fluffy animals? 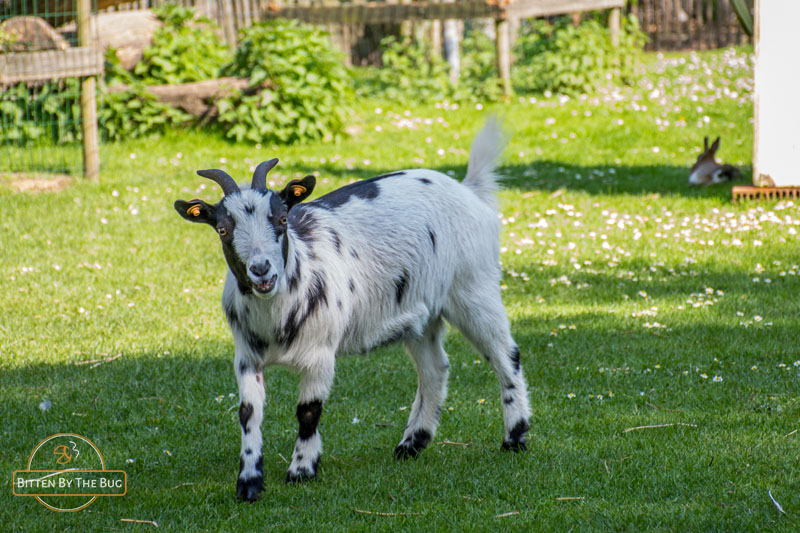 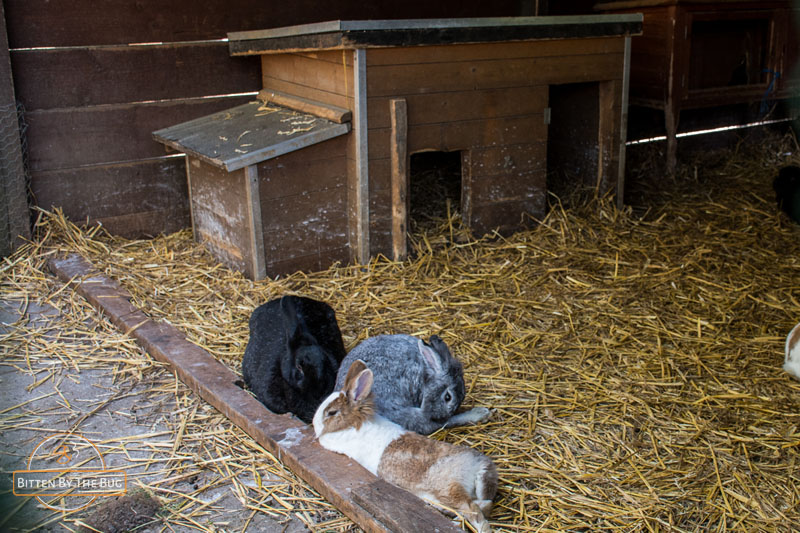 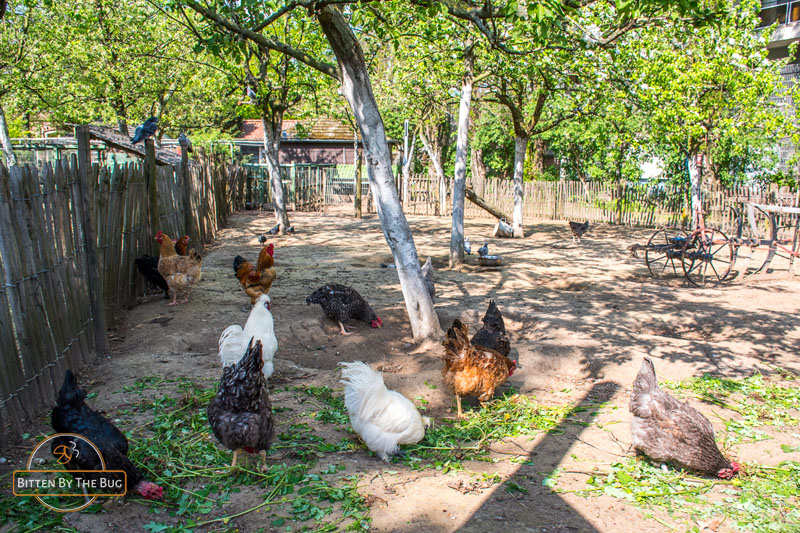 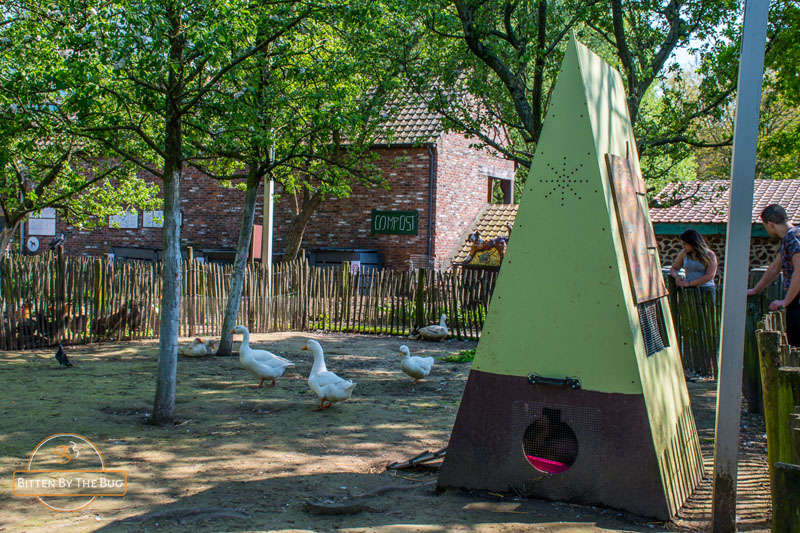 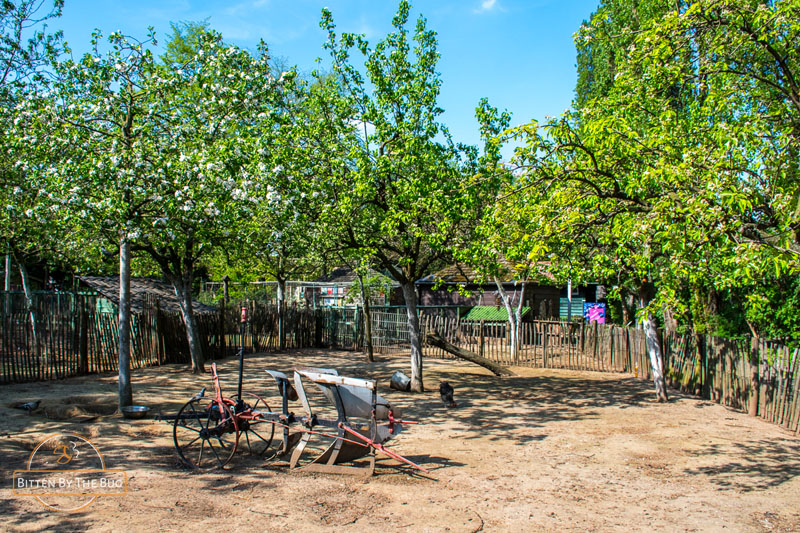 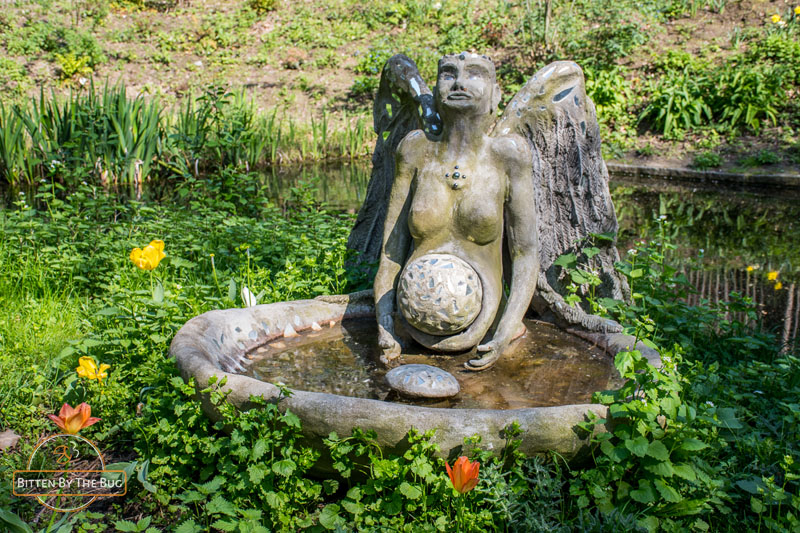 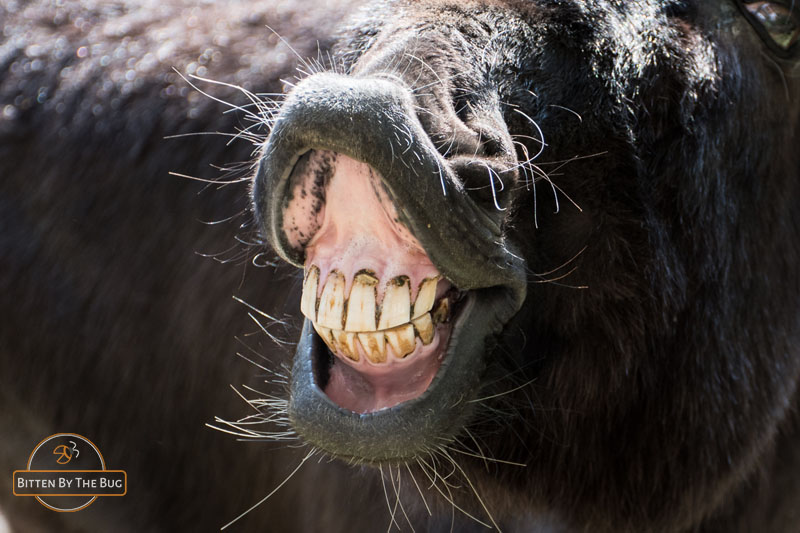 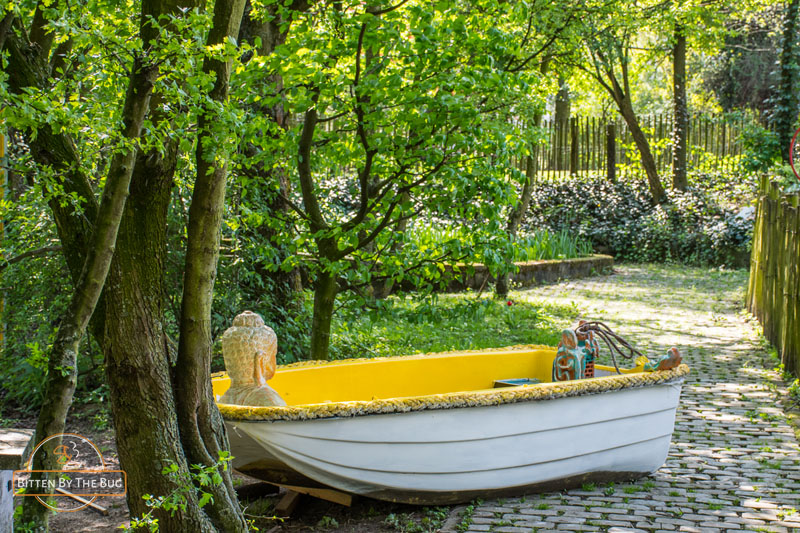 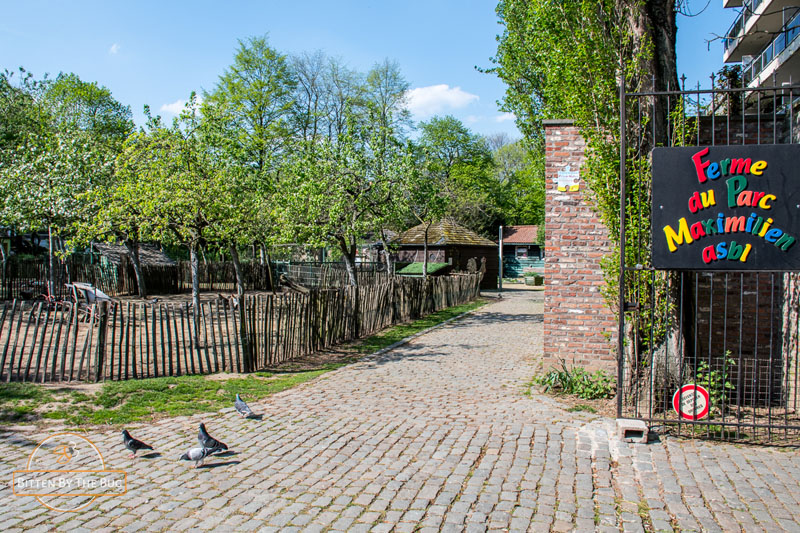